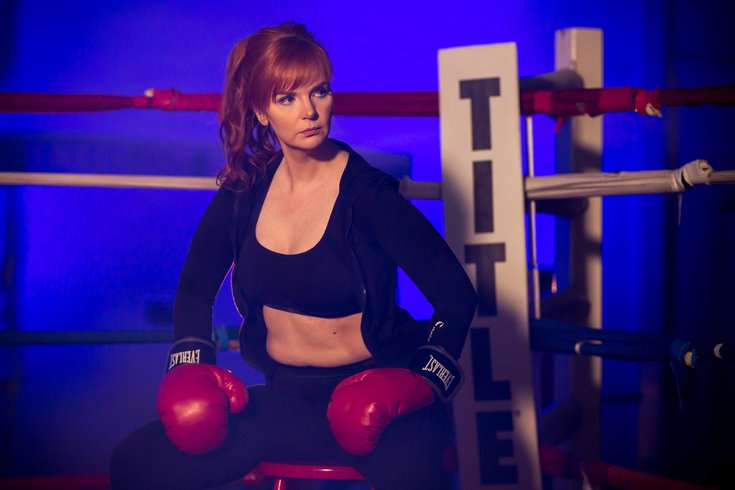 Doreen Taylor pauses on set during the filming of her latest music video, "Unstoppable," in late February.

It was by way of a chance encounter at a local cardiologist that budding songstress Doreen Taylor met “Smokin’ Joe” Frazier, and just like that, the pair were fast friends. Not long afterward, the 2 and 3 a.m. voicemails started being left on Taylor’s cell phone. But they were always left in the form of song.

According to Taylor, she would be sleeping, her phone off, and “he would leave these random messages once in a while. He would say ‘Hey pretty lady’ and would sing for about four minutes.”

So began the unconventional, four-year relationship between the twentysomething Buffalo-born Taylor, (who had – in 2007 – just moved to Philadelphia) and the heavyweight championship boxer. 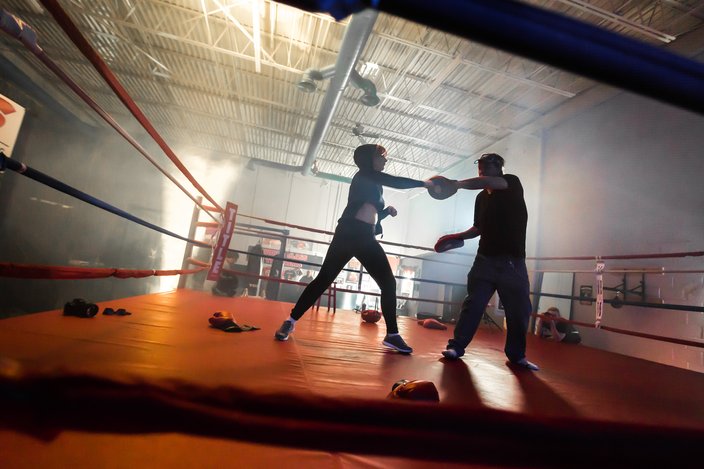 Taylor and her trainer film a scene in her latest music video, “Unstoppable,” a tribute to her late friend, the American heavyweight championship boxer, Joe Frazier.

Her new song, “Unstoppable,” was written to honor Frazier, and her music video to accompany it debuts March 8, on the anniversary of the “Fight of the Century.”


“[Frazier] found out that I was a musician and immediately his love of music kicked in. That was his true love – his true passion – was music, not fighting,” said Taylor.

“I think he loved fighting, of course. I think if fate had its way and he could have anything in the world he wanted, he would have been a singer.” 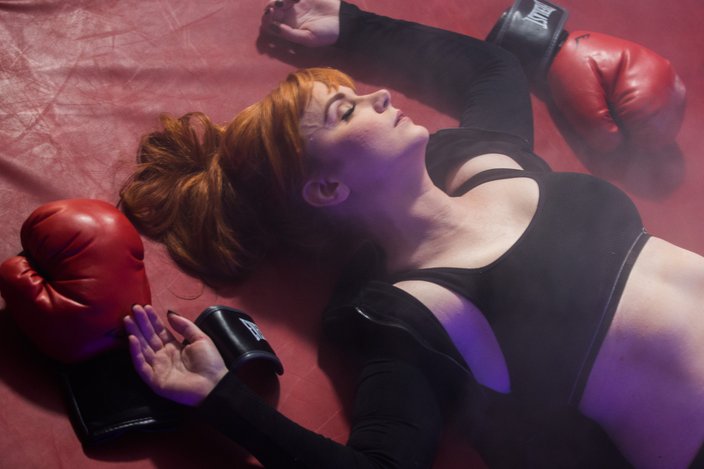 Doreen Taylor on set during the filming of her latest music video, “Unstoppable,” in late February, 2017.

Taylor said Frazier attended several of her shows, and they performed multiple times in Atlantic City together.


“We just had this whirlwind friendship,” Taylor went on to say.

“I remember, one New Year’s Eve, I’m singing in a little, teeny restaurant in Bensalem, when I was first starting out. I’m doing my one-woman show in this little Italian restaurant and in walks Joe Frazier with his manager. It was amazing, and I’m thinking, you could spend your New Year’s anywhere in the world, but you chose to come here to see my stupid, little show,” she laughed.

“That’s when I knew this person was kind of like a second father to me. No guy would ever hit on me whenever he was around.” 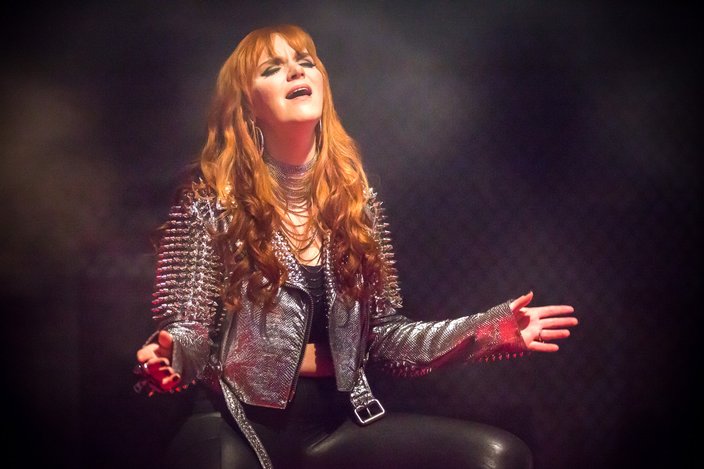 “Unstoppable” is off of Taylor’s newly released album, “Happily Ever After,” which is available now on iTunes, Amazon and other digital music outlets.


When Frazier succumbed to liver cancer in September 2011, Tayor said it was hard for her. She was inspired to write “Unstoppable” because of the eulogy given by the pastor at his funeral, which conveyed the message of a fighter who “every single time, got back up.”

Taylor, who has an extensive background in opera, musical theater, modeling, and acting, said she and her team are in the process of workshopping an off-Broadway show. She has also done a lot of charity work, including advocacy for the U.S. National Parks, GLAAD and the Boys & Girls Clubs of America.