Man was president of local chapter 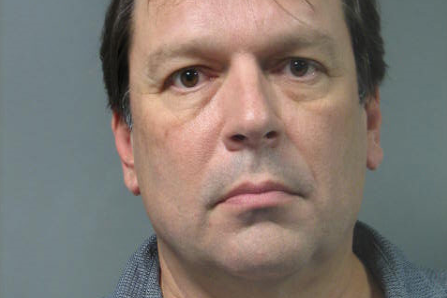 A man has been charged with stealing from the Dover Little League while serving as the organization's president.

Police announced the charges against 52-year-old William Berry on Saturday.

Berry, a Hartly resident, allegedly took money from the league as well as several of its fundraisers.

He is also accused of using the organization's credit card for unauthorized personal purchases, some of which were more than $4,000.

In response to the charges, the league's board of directors released a statement through police:

Following the values set forth by the Little League, the Dover Little League Board of Directors had the character and courage to pursue some questionable actions by our former president. Our Board is committed to maintaining the loyalty of our parents, players, community and sponsors. We regret deeply this incident has occurred but assure you it was dealt with swiftly. As this is an ongoing investigation, we are unable to provide additional comments or information. We are thankful for the support of the Dover Police Department’s efforts and have been fully cooperative with their investigation.

Berry has been charged with theft over $1,500, theft by false pretense over $1,500, unlawful use of a payment card over $1,500, and two counts of third-degree forgery.

He has since been released on $7,000 unsecured bond.