Glucan and endotoxin can lead to lung inflammation, asthma and reduced lung function 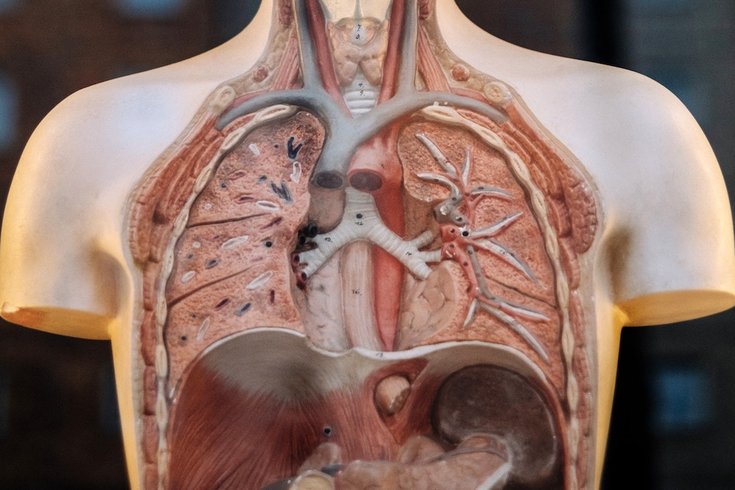 The contamination could be tied to the cotton wicks in e-cigarette cartridges, researchers believe.

The ongoing saga of bad news for vapers continues.

A new study has found that many popular electronic cigarette products sold in the United States are contaminated with both bacterial and fungal toxins which have been linked to a number of respiratory problems.

Researchers analyzed a total of 75 single-use e-cigarette cartridges and their refillable liquids to determine how much these products are contaminated and, further, what they’re contaminated with.

According to a news release, researchers at the Harvard T.H. Chan School of Public Health found traces of endotoxin — a microbial agent found on gram-negative bacteria, like E. coli — in 27 percent of of the products. Eighty-one percent of the examined products were found to contain glucan, which can be found on the cell walls of most fungi.

Human exposure to these microbial toxins have been tied to the occurrence of various health problems, including inflammation, asthma and reduced lung function, the release explains.

These health problems have been known to occur whether the contamination is a result of the cigarette smoke or other exposures, according to a Gizmodo report.

The findings, published Wednesday in the journal Environmental Health Perspectives, are the first to examine how frequently these toxins are found in the e-cigarette products, according to the release. The research could be crucial in the future regulation of e-cigarettes —a market that has seen steady growth in recent years, yet lacks an overall scientific understanding of the health impacts.

Another source of e-cigarette microbial toxin contamination could be linked to the use of cotton wicks — which are known to contain both endotoxin and glucan — in e-cigarette cartridges, the researchers noted.

"These new findings should be considered when developing regulatory policies for e-cigarettes,” Mi-Sun Lee, research fellow and lead author of the paper, explained.

The research was funded by the National Institute for Occupational Safety and Health.