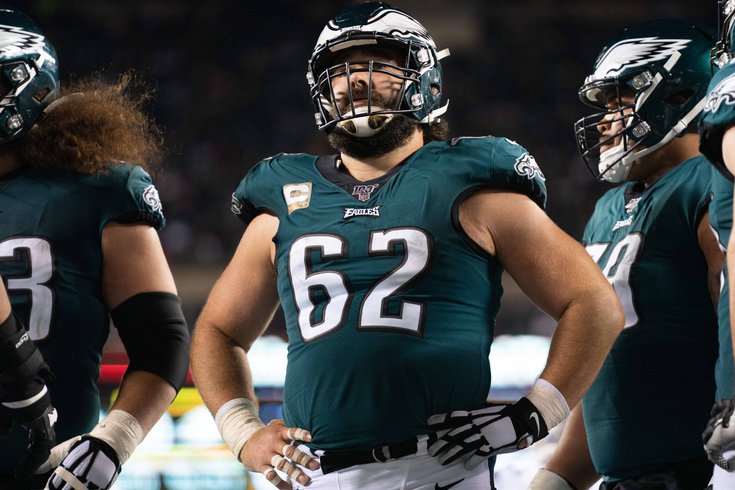 Jason Kelce will return for his 10th season with the Eagles.

Philadelphia Eagles All-Pro center Jason Kelce announced via his Instagram account on Thursday that he intends to return to the team for the 2020 season. He probably gave a few fans some heart palpitations along the way, as he announced that he decided to "RETIRE," but from arm wrestling.

Kelce played every single one of the Eagles' 1,184 offensive snaps in 2019, earning his third straight first-team All-Pro nod. He'll rejoin what is arguably the best interior offensive line in the NFL.

The Eagles' front office can now breathe a sigh of relief, knowing that interior OL does not have to immediately become a far more urgent need in the 2020 NFL Draft.