The incident at Sky's the Limit remains under investigation, officials say 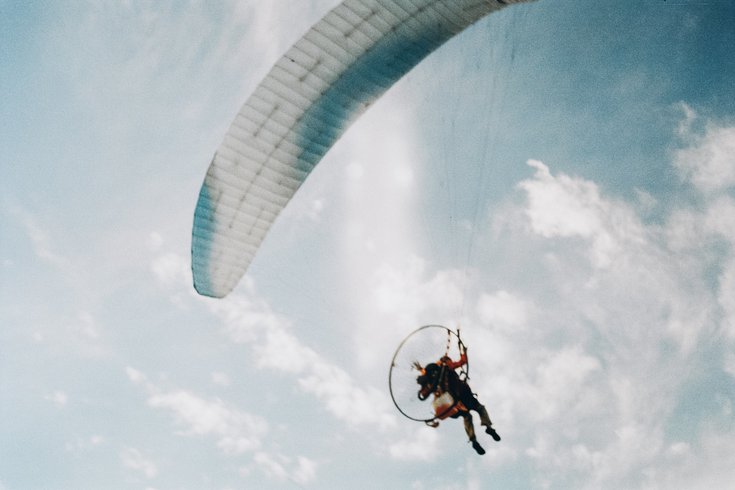 Pennsylvania State Police are investigating the death of 35-year-old Frank Kancso, who was killed on July 5 in a skydiving accident at Sky's the Limit in East Stroudsburg, Pa.

An experienced skydiver died Monday as a result of injuries suffered in an accident at a popular facility in East Stroudsburg, Pennsylvania State Police said.

The incident happened around 2:30 p.m. at Sky's the Limit, a skydiving center located in the Poconos.

Emergency crews found the 35-year-old victim unresponsive on the ground and transported him to Lehigh Valley Hospital, Cedar Crest, where he was pronounced dead.

The victim was later identified as Frank Kancso, of Staten Island, N.Y. Kancso was a videographer at Sky's the Limit and had extensive experience with skydiving, the Pocono Record reported.

"Frank was not only my friend but a part of our STL family," Teresa Rivers, an employee at Sky's the Limit, said in a Facebook post Wednesday morning. "He bought a unique vibe and gift to STL, which will never be replaced and will always be missed. My love, support and prayers go out to his family, at this really hard time. Frank, you will always have a place in my heart."

An autopsy for Kancso was scheduled for Wednesday morning and an investigation into the circumstances of his death remains ongoing.

The incident comes after 74-year-old Edward Harney, another experienced skydiver, was killed in an accident at Sky's the Limit after a jump from 14,000 feet in April.