For the first time, the Hospital Block will be open for public tours 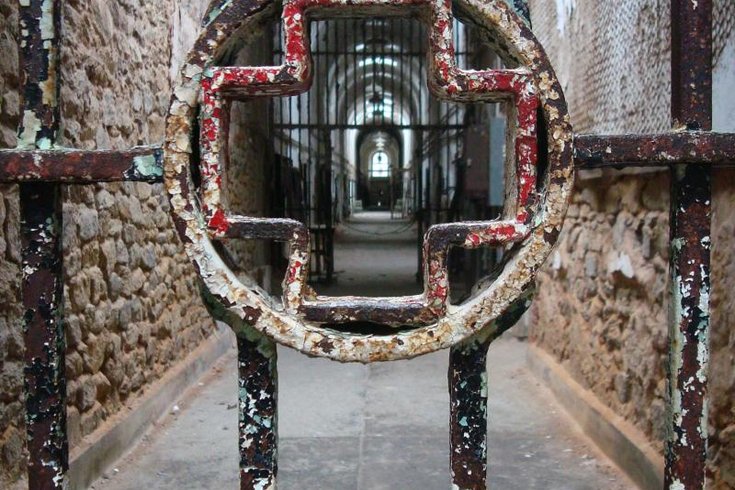 Eastern State Penitentiary's medical wing will open to the public in May.

Beginning Friday, May 5, Eastern State Penitentiary will let the public into Cellblock 3. Also called the Hospital Block, the wing has never before been available for public tours due to the space's severe deterioration.

"A series of stabilization projects has made it possible for visitors to safely enter the long-abandoned medical wing," Eastern State Penitentiary stated in a press release.

Finally, visitors will be allowed to step past the gate marked with a red cross. In the wing, they will see operating tables, laboratories, a pharmacy, hydrotherapy rooms, the psychiatric department and a number of medical artifacts.

Fifteen-minute guided tours will be offered several times a day and will be included in general admission.