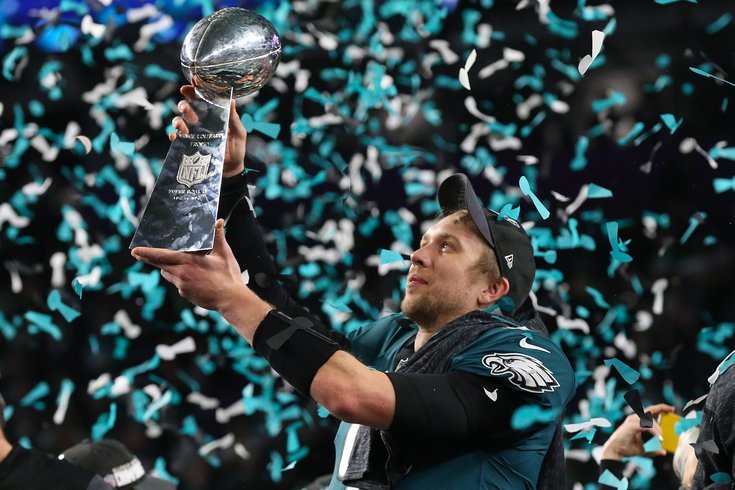 An Easton attorney is facing wire fraud charges after he allegedly took more than $300,000 from the estate of a deceased New Jersey client, using some of the funds to purchase a trip to Super Bowl LII in Minneapolis.

Angelo Perrucci Jr., of Bangor, was charged Tuesday with defrauding a Bergen County man whose family who had hired him to provide end-of-life legal services, federal prosecutors said.

After the client died in January 2016, Perrucci was appointed the administrator of his estate. An indictment claims he issued more than 70 checks to himself during a period lasting from March 2016 to May 2019.

Perrucci created an estate account for the client with more than $600,000 in assets, prosecutors said. He allegedly then wrote checks from that account to several of his own personal bank accounts. Funds taken from the client were used to buy tickets and travel to the Eagles-Patriots Super Bowl.

When pressed by the heirs of the estate for bank statements, including information regarding the sale of a home in New Jersey, Perrucci allegedly stalled and failed to produce documents. He allegedly told the heirs that was unable to access money in the account.

“As alleged in the indictment, this defendant – an attorney entrusted with the care of this estate – committed fraud and stole from the true beneficiaries of the estate,” U.S. Attorney William M. McSwain said. “Attorneys of any kind, public or private, take an oath to act in accordance with the law – not to use their law license to steal."

If convicted, Perrucci faces a maximum possible sentence of 100 years in prison.