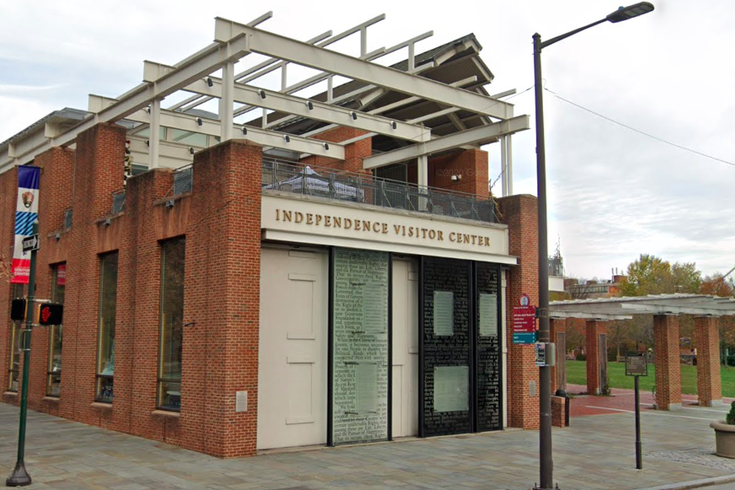 Philly rock band Echo Kid will recreate The Beatles' 1969 rooftop concert during a free performance at the Independence Visitor Center on Saturday.

On January 30, 1969, The Beatles' performed an unannounced concert on the roof of Apple Corps headquarters in London.

The show was planned as a publicity stunt to jumpstart the band's return to live performances ahead of their album "Let It Be," but it famously ended up being their last live performance. The band played 10 takes of five songs, beginning with "Get Back," to a small audience of fans and onlookers.

On Saturday, the Philadelphia rock band Echo Kid will recreate the iconic rooftop concert at the Independence Visitor Center at 1 p.m. The concert is free.

Echo Kid will first perform the original rooftop concert setlist, listed below, before playing several of The Beatles' greatest hits.

Light refreshments will be served and two opening-night tickets to the Philly POPS' tribute to The Beatles will be raffled off during the performance. The POPS Rocks Let It Be shows run March 11-13 at Verizon Hall in the Kimmel Cultural Center.

Tickets for all three Philly POPS shows are available now, beginning at $45. The performance is billed as a celebration of the 50th anniversary of "Let It Be," which fell in 2020.

The Beatles' rooftop performance returned to mainstream prominence with the Disney+ premiere of "The Beatles: Get Back," a three-part docuseries about the band's journey recording "Let It Be."

The full footage of the concert was released in theaters earlier this year. An audio version can be streamed on Spotify.

The Beatles' released "Let It Be," their final studio album, in 1970. The members went on to perform as solo artists, with various combinations performing together at times over the years.

Proof of vaccination is not required for entrance at the Independence Visitor Center, but for those grabbing a ticket to the Philly POPS tribute show, the Kimmel Cultural Campus requires proof of vaccination for entry. In accordance with Philadelphia's current COVID-19 guidance, masks are required indoors unless actively eating or drinking.