Electricity shut down on section of Chestnut Street due to fire 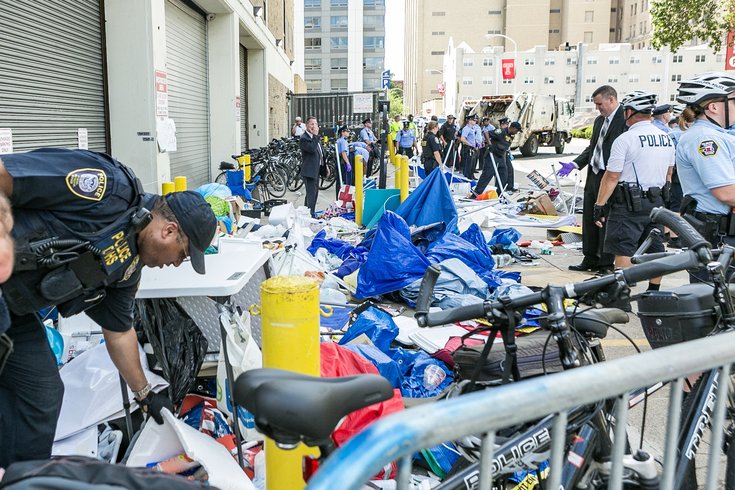 The Fire Department responds to the fire on Chestnut Street.

Read More
The Philadelphia Fire Department responded to an electrical fire in the basement of the Indochino Showroom store at 1606 Chestnut Street Tuesday afternoon.
Smoke could be seen bellowing out of the building around 1:30 p.m. Officials have since put out the fire. As a precautionary measure, electricity was shut down temporarily on the south side of Chestnut street between 16th and 17th street.
Thom Carroll contributed to this report.