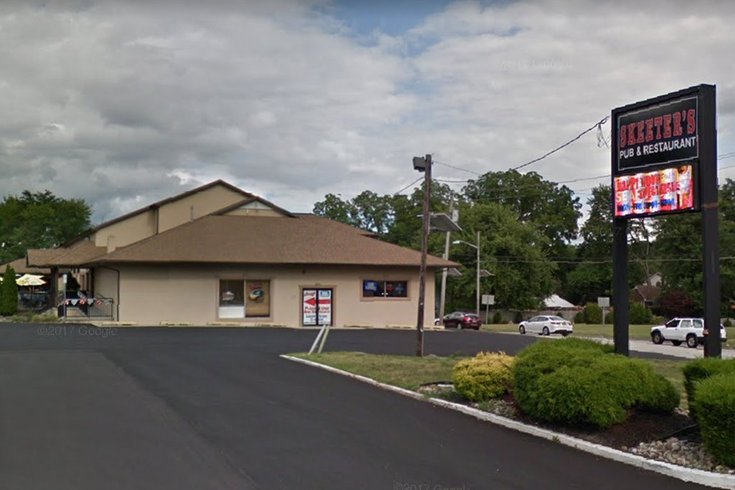 A South Jersey man was arrested Monday night after he allegedly assaulted and spit on officers responding to a disturbance at a bar in Blackwood.

According to police, officers were summoned to Skeeter's Pub at 7 Coles Road in Blackwood about 8:20 p.m. for a patron who was escorted from the bar after allegedly striking a bartender and bouncer. By the time the officers arrived, the patron, later identified as Free, had left the area, but he was located by officers a short time later stumbling in the middle of the road.

Officers attempted to interview Free and keep him safe from passing traffic, but he ran from them and ignored their commands. Encountered by the officers, Free allegedly resisted arrest and kicked officers, police said. Once in custody, he allegedly continued to resist arrest and spit on two officers.

Harry Earle, police chief in Gloucester Township, noted in a news release that the incident occurred on the eve of National Law Enforcement Appreciation Day, and that 17 of his officers were assaulted on the line of duty in 2017. But he also took occasion to thank the community for its support.

“This assault last evening is another example of the dangers officers everywhere face on a daily basis," Earle said. "Despite such attacks on officers we are thankful for today – National Law Enforcement Appreciation Day – where so many hard working people greatly appreciate the work of all law enforcement officers. I know as well that officers are thankful for the partnership and support regularly expressed by so many members of the community.”

The Gloucester Township Police Department posted a video to social media yesterday highlighting just a few of the many thank you cards, emails, and notes officers received in 2017. The video can be viewed below: