The mandate will remain in effect through Aug. 31 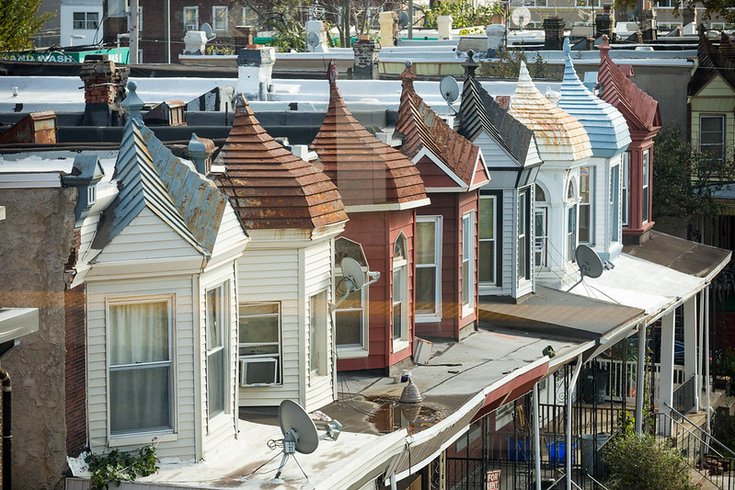 Landlords in Philadelphia who plan to evict tenants for failing to pay rent must continue to participate in the city's eviction diversion program through Aug. 31. The end date for the program has been extended again, this time by the Pennsylvania Supreme Court.

Philadelphia landlords seeking to evict tenants who aren't paying rent will have to continue to first participate in a diversion program through most of the summer, following a ruling by the Pennsylvania Supreme Court.

The Eviction Diversion Program was created by Philadelphia City Council in the early stages of the COVID-19 pandemic. In part, it was a response to the city's landlord-tenant courts being closed. It also was intended to avoid a massive spike in homelessness due to the number of people who lost their jobs during the pandemic.

The program was extended through Aug. 31. It requires landlords to attend mediation with their tenants, apply for rental assistance to help them recoup lost funds and then wait 45 days before filing complaints for eviction in court.

Justice Max Baer in the order issued Wednesday granted the Philadelphia Municipal Court's request to extend the Eviction Diversion Program, which a local judge had said was helping conserve the municipal court system's resources while it continues to operate under a judicial emergency.

The Philadelphia Eviction Diversion Program has been extended several times during the pandemic, most recently in April, and it was set to expire at the end of June. In requesting the extension, Philadelphia Municipal Court's President Judge Patrick F. Dugan also noted that the Eviction Diversion Program "has been successful and has facilitated judicial management of landlord tenant cases."

As of Wednesday, Dugan said the court had authorized more than 2,000 lockouts, and more than 900 pending lockouts "are imminently to be served" when applicable eviction bans are lifted. Philadelphia's eviction moratorium expired Wednesday. Last Thursday, the Centers for Disease Control and Prevention's moratorium was extended through July 31.

Dugan later added, "It is anticipated that the Court will be overwhelmed with filing of eviction cases based on non-payment of rent and that the continuation of the Philadelphia Municipal Court Diversion Program will enable the Court to manage the backlog of evictions and the anticipated filing of claims for possession based on non-payment of rent while both landlords and tenants seek to utilize" rental assistance funds.

Of the 1,494 households that have completed the mediation program, 91.2% have avoided an eviction proceeding, according to data provided by a program spokesperson.

"That includes resolutions made in the 'triage' phase, where housing counselors make calls between the tenant and the landlord to work out a compromise before the formal mediation takes place," the spokesperson said in a statement. "That excludes 294 households who met for a mediation, and did not immediately reach an agreement, but both parties agreed to continue the mediation process."

The U.S. Department of Justice cited Philadelphia's program in a letter last week to state supreme court justices across the country, urging for the implementation of similar strategies nationwide to prevent mass evictions.