Working alongside collaborators at Johns Hopkins and the University of Illinois, researchers found that the moratorium was "a warranted and important component of COVID-19 control." 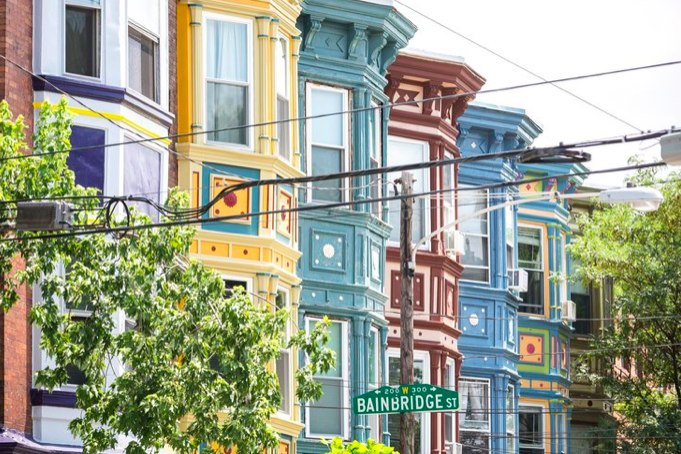 Research conducted by the University of Pennsylvania and others found that eviction moratoriums helped slow the spread of COVID-19 and likely prevented thousands of infections.

Research conducted by the University of Pennsylvania and other institutions found that eviction moratoriums likely prevented thousands of COVID-19 infections in the Philadelphia area.

When the COVID-19 pandemic spread through the city last spring, thousands of residents lost their jobs and were unable to pay rent, causing Philadelphia City Council to enact a moratorium on evictions to keep residents sheltered and slow the spread of the virus.

The Homeowners Association of Philadelphia sued the city in response, arguing the moratorium would bankrupt them and enable at-risk renters. Until now, there was no evidence the policy helped curb the spread of COVID.

Working alongside collaborators at Johns Hopkins University and the University of Illinois at Urbana-Champaign, researchers found that the moratorium was "a warranted and important component of COVID-19 control."

In the study, researchers created two simulations to test viral transmissions in a theoretical metropolitan area of one million people, tracking the effect evictions had on the spread of COVID-19.

The first scenario measured transmission in a city with strict eviction moratoriums, and the second measured a city with evictions at baseline or increased rates.

Across all scenarios, the researchers found that evictions lead to a significant increase in infections.

Michael Levy, co-senior author of the study and associate professor at Penn, told PhillyMag that after HAPCO sued the city, defense lawyers asked them to look into the impact eviction moratoriums had on the transmission of COVID-19.

They found the higher the eviction rates, the higher number of cases would likely result — meaning if evictions were allowed to resume, it would substantially increase the number of COVID-19 cases in the city.

Several cities across the country enacted moratoriums on eviction, and Levy said the research can be used for supporting evidence.

The Centers for Disease Control and Prevention recommended a hold on evictions during the pandemic, which has been extended through June.