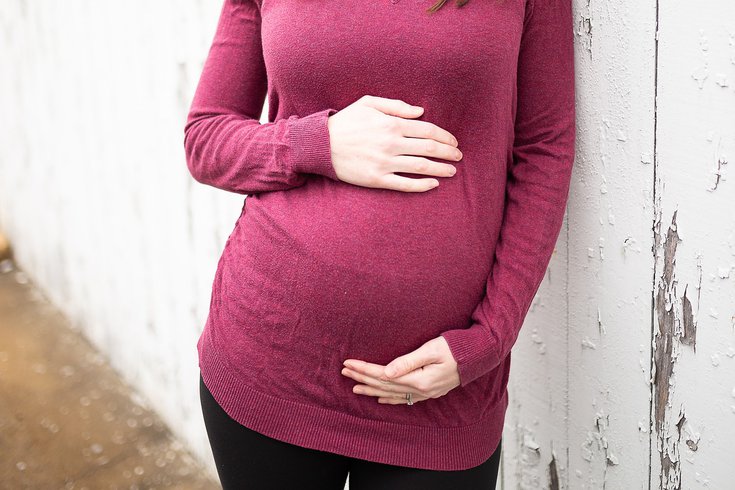 One of the longer term complications of preeclampsia is a higher stroke risk, new research shows.

Preeclampsia — a pregnancy complication in which a woman develops high blood pressure — is known to lead to liver and kidney dysfunction, headaches, vision changes and fluid in the lungs. It also can prompt premature birth and require a cesarean delivery.

The study builds upon previous research that found an association between the two conditions, but didn't include a long follow-up or track stroke risk factors such as high blood pressure, cholesterol, blood glucose or smoking.

"Our study strongly suggests that, for women who have a history of preeclampsia, physicians should consider aggressive treatment of midlife vascular risk factors, including high blood pressure and elevated cholesterol and glucose levels," Dr. Adam de Havenon, the study's lead author and a neurologist at University of Utah Health, said in a statement.

"Doing this could potentially reduce the risk of these women having strokes."

None of the women had experienced a stroke before joining the study, but 168 of them had developed preeclampsia during a previous pregnancy.

The women's health was evaluated every two years between 1948 and 2016. Those who had preeclampsia were more likely to be younger, smoke, have high blood pressure and receive treatment for high cholesterol.

Overall, 231 women experienced a stroke during the study period. After accounting for other possible risk factors, a history of preeclampsia was found to be associated with a 3.8 times higher risk of stroke later in life. The study followed the women for an average of 32 years.

Although more research is needed to fully understand the relationship between preeclampsia and stroke, the researchers said that the condition may be causing more long-term damage than previously thought.

"Preeclampsia is a complicated disease involving injury to the lining of the blood vessels," said senior author Dr. Lauren Theilen, an obstetrician and gynecologist at University of Utah Health. "We used to think it just happened while you were pregnant, then it healed afterward. But preeclampsia may be doing lasting damage to the blood vessels."

There are no proven ways to reduce preeclampsia risk despite research into various prevention strategies, including regular exercise, reduced salt intake and vitamin supplements.

The Mayo Clinic says that women with certain risk factors — a history of preeclampsia, a multiple pregnancy and chronic high blood pressure — may benefit from taking a daily low-dose aspirin after 12 weeks of pregnancy.

Women who have a calcium deficiency prior to getting pregnant may also benefit from calcium supplements.