In a rare occurrence, two fully vaccinated parents test positive for the coronavirus 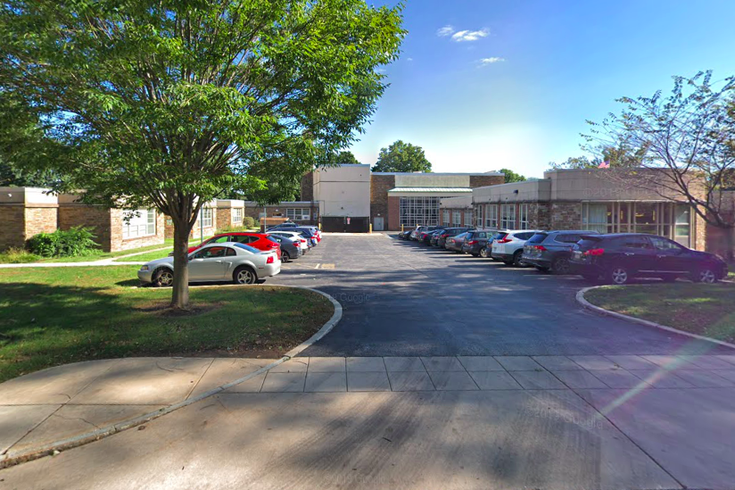 Eight second grade students from the same classroom at Penn Valley Elementary School tested positive for COVID-19. The school says it has not seen evidence of transmission beyond that classroom.

District officials said they are exploring whether the school's HVAC system may have played a role in transmission in the Penn Valley classroom. There has been no evidence of transmission beyond that class.

The district's operations department inspected the room and found that a manual damper within the ductwork above the ceiling was too far closed, allowing only about 30% of the maximum amount of fresh air it should have cycled in the classroom.

"LMSD cannot say definitively whether the diminished fresh airflow contributed to the outbreak; however, it could be a factor," the district said. "Montgomery County Office of Public Health has also noted the possibility of a variant strain of COVID-19 being a factor, citing both the rapid spread within the class and the fact that two vaccinated family members of impacted students have also tested positive."

Children generally have mild COVID-19 infections, but they have been identified as a growing source of possible spread of the virus and its variants.

The B.1.1.7 variant, in particular, has been linked to increased spread of COVID-19 in schools, which have gradually expanded in-person learning over the last several months. Pennsylvania has had among the highest rates of B.1.1.7 transmission in the United States, accounting for about one third of the state's variant infections as of last week, according to CDC data.

The parents who tested positive, despite having been vaccinated, represent potential breakthrough cases that occur in a small percentage of adults who have received full immunization.

At a White House press briefing earlier this month, Dr. Anthony Fauci explained that breakthrough cases are bound to happen in any population with high levels of vaccination. What remains to be determined is which COVID-19 variants have a greater likelihood of causing an infection despite full vaccination.

"One of the important things that will be done and must be done is to sequence the genome of the virus that's the breakthrough virus, because it would be very important to see if [it is] the wild-type virus, which would indicate a real diminution of immunity, or whether it broke through with one of the variants, which would be much more explainable if you don't have enough cross-reactivity," said Fauci, director of the National Institute of Allergy and Infectious Diseases.

In most breakthrough cases observed to date, infections have been mild and have not produced severe outcomes. Lower Merion officials did not disclose the severity of the parents' infections.

District officials said they do not have the ability to test which strain of COVID-19 was involved in the school outbreak, but the district has committed to a full inspection of its ventilation systems.

"Since the discovery of the malfunctioning manual damper, in addition to the deep-cleaning that has been performed in that classroom, operations staff ran an HVAC system sensor check and will be conducting assurance tests of air quality at all buildings over the weekend and in coming weeks," the district said.