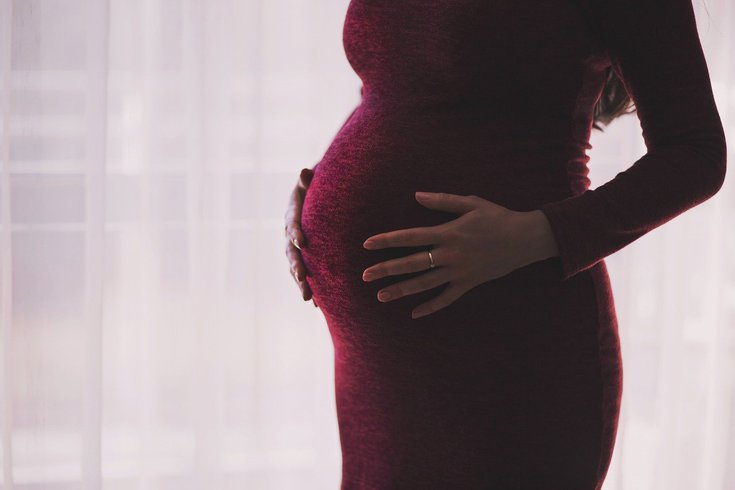 The Centers for Disease Control and Prevention said it recommends pregnant patients to get the COVID-19 vaccine.

Scientists recommend that pregnant patients get a COVID-19 vaccine after a new study showed no safety concerns among a large group of pregnant people.

Up until now, there was little evidence of the effects of the vaccine on pregnant people because they were not included in the vaccine's clinical trials.

The results of the study, which administered coronavirus vaccines during the third trimester, caused the Centers for Disease Control and Prevention to make the recommendation, CNN reported.

"As such, CDC recommends that pregnant people receive the Covid-19 vaccine," CDC Director Dr. Rochelle Walensky said during a White House Covid-19 briefing. "We know that this is a deeply personal decision, and I encourage people to talk to their doctors or primary care providers to determine what is best for them and for their baby."

Before this study, the CDC, American College of Obstetricians and Gynecologists and American Academy of Pediatrics had issued guidance that COVID-19 vaccines should not be withheld from pregnant people, though they stopped short from fully recommending it, according to NPR.

Researchers from the CDC looked at data from Dec. 14 to Feb. 28 from three federal databases and registries that keep track of vaccine side effects. Pregnant patients reported mild side effects like pain at the injection site more than non-pregnant patients, though they reported less follow-up symptoms like headache, fever, chills, muscle pain and fever.

Rates of preterm birth or miscarriages were similar to those of the general pregnant population as well, the study stated.

The New England Journal of Medicine published preliminary findings Wednesday from CDC scientists that found mRNA COVID-19 vaccines, like Pfizer and Moderna, do not appear to have any serious risks.

The study did not look into Johnson & Johnson's one-shot vaccine, as it was authorized for emergency use in February.

A study published last month in the American Journal of Obstetrics and Gynecology found mRNA vaccines were effective and even passed protective antibodies to the newborns.