Facebook study on e-laughter says 'lol' is out, 'haha' is in

Laughter has evolved over the years from just a physical reaction to something that is expressed over social media or via text.

In an effort to better understand how laughter is expressed online, Facebook analyzed data from users' posts.

We analyzed de-identified posts and comments posted on Facebook in the last week of May with at least one string of characters matching laughter. We did the matching with regular expressions which automatically identified laughter in the text, including variants of haha, hehe, emoji, and lol. 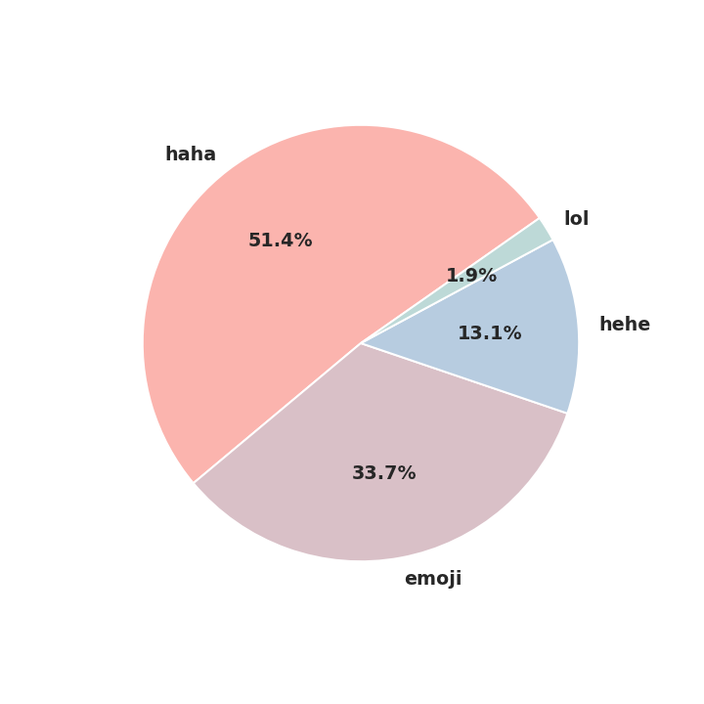 The most commonly used expression of laughter was "haha," followed by various emojis and "hehe." The study found that young people and women prefer emojis, while men prefer longer "hehes."

Less than 2 percent of users said "lol," and it almost always stood by itself, according to the research.