Fired trucker allegedly shoots boss, then self at work in Central Pennsylvania murder-suicide 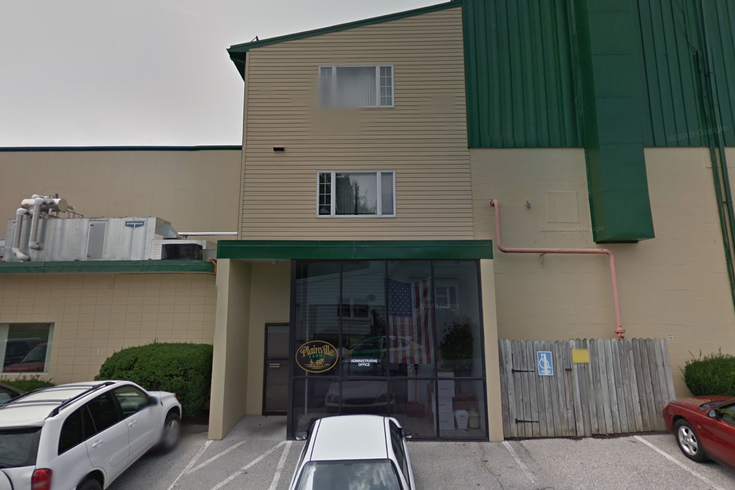 A view of offices at Plainville Farms in Adams County, Pennsylvania, where a man allegedly killed his former boss and then himself one day after being fired.

An independent trucking contractor allegedly shot and killed his supervisor, and then himself, in Central Pennsylvania one day after he was fired from his job.

Phillip Michael Hughes, 75, of North Carolina, was seen driving back and forth in the parking lot early Wednesday morning at the Adams County distribution center where he'd formerly worked, according to police. John Frey, 58, of York, Pennsylvania, was the transportation director at the Plainville Farms Distribution Center where Hughes worked, until Frey fired Hughes on Tuesday, police said.

The Adams County Coroner pronounced both men dead just before 6 a.m., according to police.

"The Plainville Farms family experienced a terrible, senseless tragedy at our Distribution Center in New Oxford early this morning. Plainville Farms is working closely with law enforcement in their investigation of this fatal incident that involved a manager at Plainville and an independent contractor.

"Plainville Farms is a family and we are in mourning. Counseling will be provided to all of our employees to help with the healing process. Our thoughts and prayers are with the families that have been affected by this tragedy."