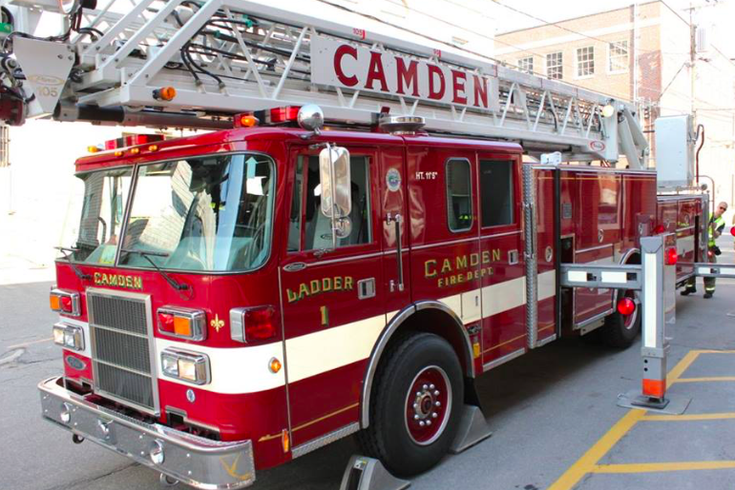 Camden firefighters are battling a large blaze that broke out Tuesday afternoon at a property north of the city's downtown district.

Clouds of smoke were seen rising from the scene on the 500 block of North 8th Street and Elm Street.

#BREAKING - Video from Chopper 6 of firefighters battling raging flames in house fire at 8th and Elm in Camden. No injuries reported. pic.twitter.com/wEZcPn8Mpq

Camden County spokesperson Dan Keashen said all occupants of the house were evacuated and the Fire Marshall has reached out to the Red Cross to find shelter for the displaced victims. The fire has affected three properties in total, officials said.

Firefighters are still working to bring the blaze under control and the scene is being managed by the Camden Fire Department.

Information about the cause of the fire was not immediately available.