From historic Victorian homes to modern rowhouses, the Northeast Philadelphia neighborhood boasts some of the best home values in the city 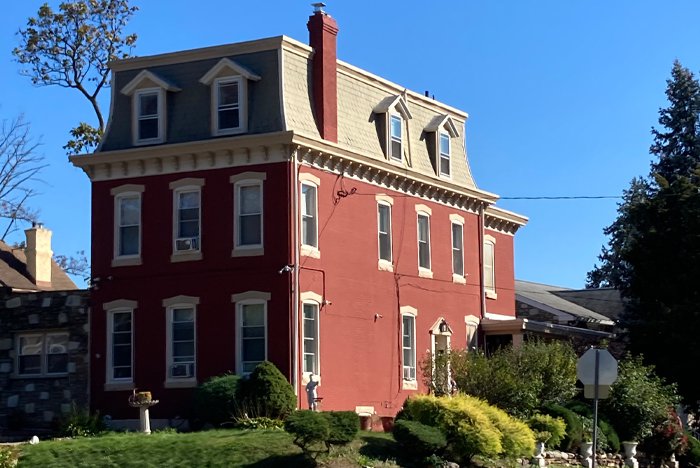 The historic Tacony neighborhood is located in the northeast section of Philadelphia, just a short train ride from Center City, and nestled along the Delaware River. With its unique industrial roots and its beautiful examples of Philadelphia’s architectural history, Tacony has been growing in popularity among long-term residents and newcomers alike!

Over several years, the Tacony neighborhood has seen a steady increase in selling prices. According to Redfin, at the end of 2015, housing prices were peaking at about $80,000. By the end of 2020, that number had gone up to nearly $180,000! Now, in 2021, Tacony homes are selling at or above asking price with a median price of $207,500. In addition to selling for more, the average home in Tacony spends only two weeks on the market. 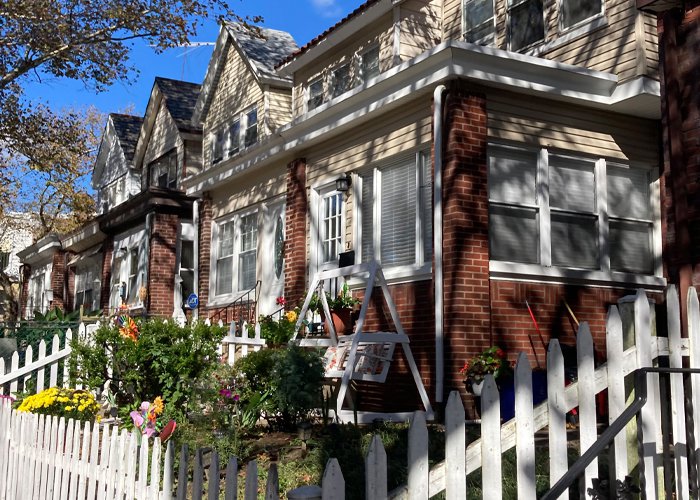 Nicole Costello, a Tacony-based realtor, says "People really like the fact you can get larger houses here, they like the historic character. Many buyers like the feel of the neighborhood. They like the charm--a smaller town feel but you're in the City. The fact that the train is just a few blocks away, with easy access to I-95 and the Tacony Palmyra Bridge. Bottom line, the type of house you can get here is typically larger and it's a great value."


One of the most interesting components of Tacony’s real estate growth is that, according to a 2015 real estate study, the houses have been flipped by individuals rather than corporations. This means that contractors are less likely to be working on speculative projects, and are instead working directly with homeowners. The individualized approach helps keep prices lower and maintains the unique, historic characteristics of the neighborhood.

Tacony is rich in amenities and growing! It has ample parks and open space, a growing commercial corridor, and a rich history. Picture yourself living in a beautiful Victorian, a stately colonial brick, or a modest post-war rowhouse; Tacony has a home for every family’s needs. Click here to explore the neighborhood and learn more about living in Tacony!