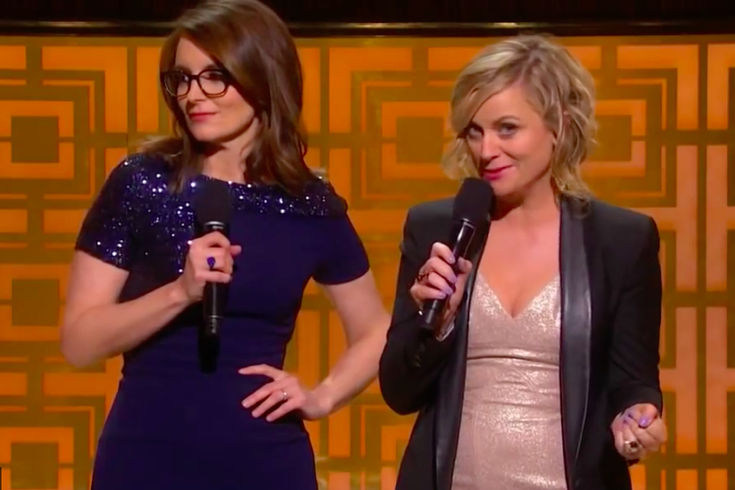 Comedy legend Don Rickles passed away at 90 years old on Thursday, leaving behind a legacy of backhanded laughs that nimbly kept up with the times throughout his evolution on the stage.

Maybe that's because you need a highly adapted dirt radar in order to sling insults at others the way Rickles did. And he could hurl them like no one else, at least not anywhere near as endearingly.

Of course, as is true in all areas of life, what goes around comes around. And when Rickles turned 88 years old in 2014, Upper Darby native Tina Fey and fellow actress Amy Poehler tore into him during a "One Night Only" birthday celebration, also attended by the likes of Jerry Seinfeld, Jon Stewart and David Letterman.

Fey and Poehler are devastating here, and it's only fitting that a man who rose to glory by ripping his peers should be remembered with a few parting shots.