All the details on the three-week nationwide Power Score competition 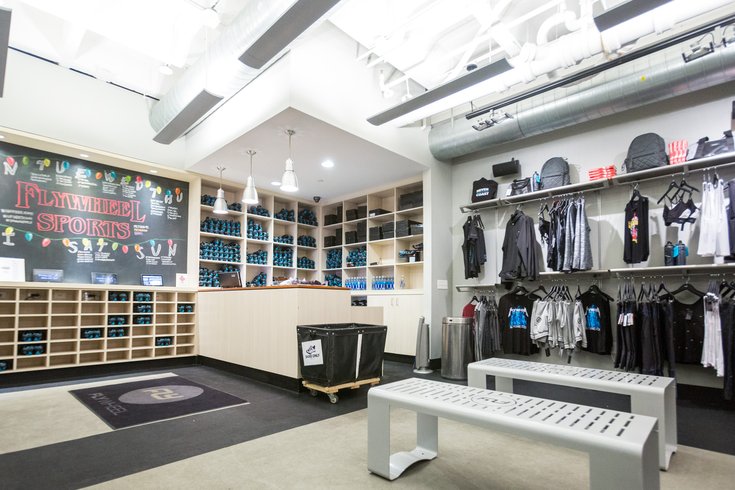 Riders will compete to get the top Power Score, which is generated based on an algorithm of speed (RPM) and resistance (torq).

Take as many Flywheel rides as you want during the Tour de Fly. At the end of the competition, your top 21 Power Scores will be added together.

The male and female with the highest cumulative Power Score among all studios nationwide will win a Flywheel Home Bike.

A national leaderboard will be posted once a week on the Flywheel blog with the top 10 females and top 10 males.

Through Flywheel's Power Up program, the more Power Points you have, the more rewards you get.

If you have a Flywheel Home Bike already, you can still participate. Take as many Flywheel rides as you want at home and the male and female who spend the most number of minutes riding will win a one-year free subscription and a $500 gift card to Amazon or Best Buy.

To take part in the Tour de Fly, make sure to sign up by Wednesday, July 10.