Council drops proposal that would have required $2750 fee for vendors 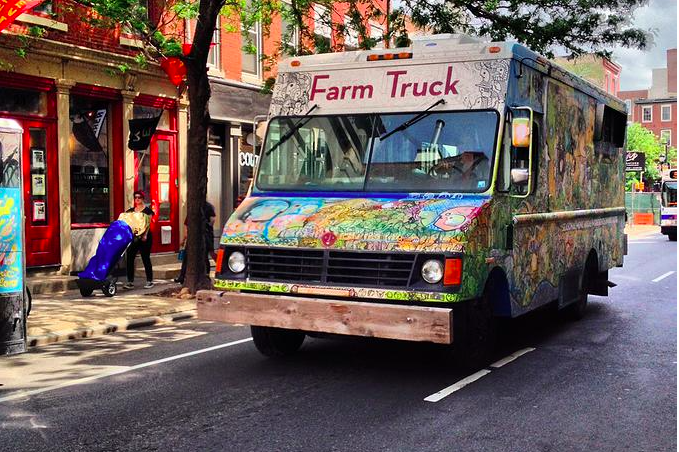 Food truck supports can drop the pitchforks and pick up their regular forks again: City Council has decided to drop a controversial proposal that would have limited the number of vendors around Drexel University and required each food truck to pay a $2750 fee each year for parking.

"We have received feedback on the issue of vending on the Drexel University campus from patrons, vendors and others who cared enough to share their thoughts. At this time, there will be no further action toward changing the existing structure," said Councilwoman Jannie Blackwell on Facebook.

Blackwell, who represents the Third District, introduced legislation to create an official Drexel University District for food trucks in June. She told Billy Penn that the idea for the bill "came from Drexel," but constituents were not happy with the proposal.

The food truck scene around Drexel is quite popular, and includes vendors like Pitruco's Pizza and Spot Gourmet Burgers. A petition on Change.org called "Save the Drexel Food Trucks" got over 3300 signatures.

Blackwell said that the bill will remain in committee as the Council considers ways to improve the legislation, but "if we can't amend it, we'll drop it."