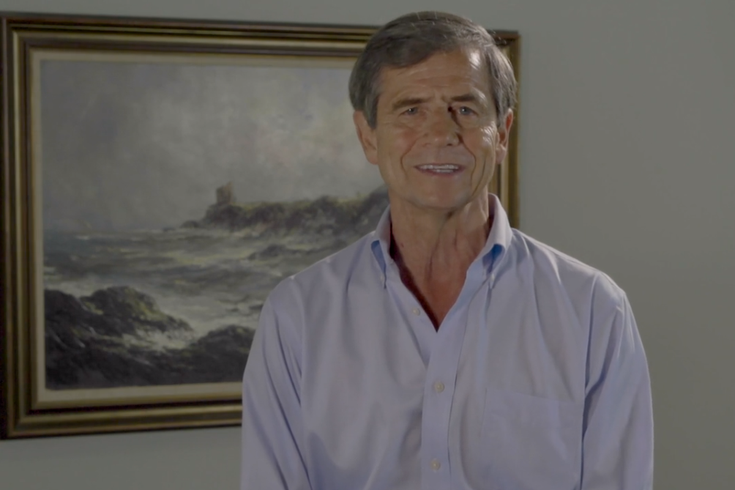 Former Rep. Joe Sestak of Delaware County has announced he's running for president in 2020. He is the 24th Democratic candidate to join the presidential race.

The Pennsylvania native announced his run for president via a video posted to his website on Sunday morning. He discussed his qualifications by noting his time in the military.

He said, “I wore the cloth of the nation for over 31 years in peace and war. I learned integrity’s values by my parents living them: service to country, to others, above self with accountability in answering one’s self.”

The Pa. native is a retired Navy Admiral who's served under Colin Powell and Former President Bill Clinton. He served two terms in the U.S. House of Representatives for Pennsylvania's 7th congressional district from 2007 to 2011.
He declined to run in 2010 for the U.S. House of Representatives, so he could run for the U.S. Senate instead. However, he was defeated in the general election by Pat Toomey. He ran again in 2016 but lost in the Democratic primary to Katie McGinty.

He added in a statement, “What Americans most want today is someone who is accountable to them, above self, above party, above any special interest. I want to be that president who serves the American people the way they deserve to be served.”

As to why the presidential hopeful took longer than most to announce his bid, Sestak commented in a statement that his daughter, Alex, was diagnosed with brain cancer this past year.