More Pennsylvanians struggle with finances than just those below the poverty line, study shows

More than half of Philadelphians have difficulty making ends meet, researchers say 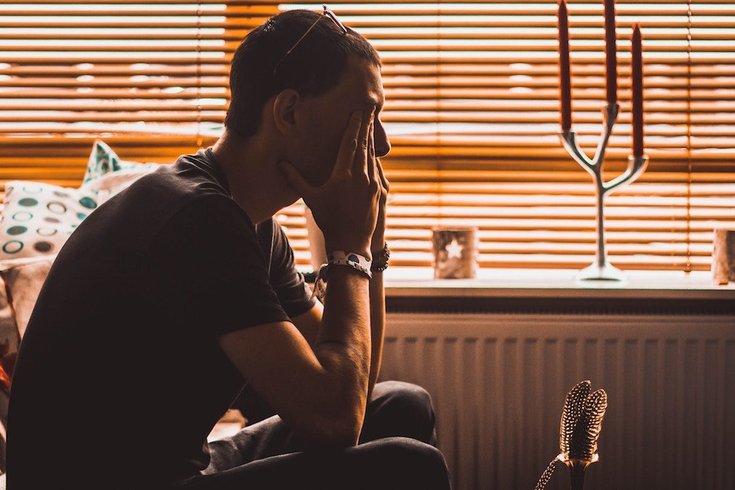 While 13 percent of Pennsylvania households may be below the poverty level, a new report released by the United Way on Tuesday finds that 37 percent of households in the Keystone State struggle to make ends meet.

In Pennsylvania, 37% of households struggle to make ends meet, a new report by the United Way finds.

ALICE households are determined by accounting for monthly costs, such as housing, child care, food, transportation, health care, technology, and taxes, and comparing those expenses that to what average households are making yearly.

Examining the data by county, the report found that Philadelphia has the highest number of ALICE households at 55% . Chester and Montgomery counties faired far better at 27% and 29%, respectively.

When researchers looked at the data by city, York and Reading had the highest number of ALICE households – 67% – Harrisburg followed with 63%. Wilkes-Barre and Allentown were just above Philadelphia with 58% and 55%.

Among households of seniors, 43% in Pennsylvania qualify as ALICE, while 10% of those live below the poverty line. Of those ages 25 and younger, 72% struggle to make ends meet, while 34% between the ages of 25-44 qualify as ALICE.

While the Federal Poverty Level is one way to gauge how households afford the average cost of living, the report states that it is "no longer a realistic measure of financial hardship in households across each county in the U.S."

The ALICE Report for Pennsylvania was compiled by a team of researchers that collaborated with a Research Advisory Committee. The report studied data provided by several U.S. departments, including the Department of Housing and Urban Development and the U.S. Department of Agriculture, as well as state, county, and municipal data.