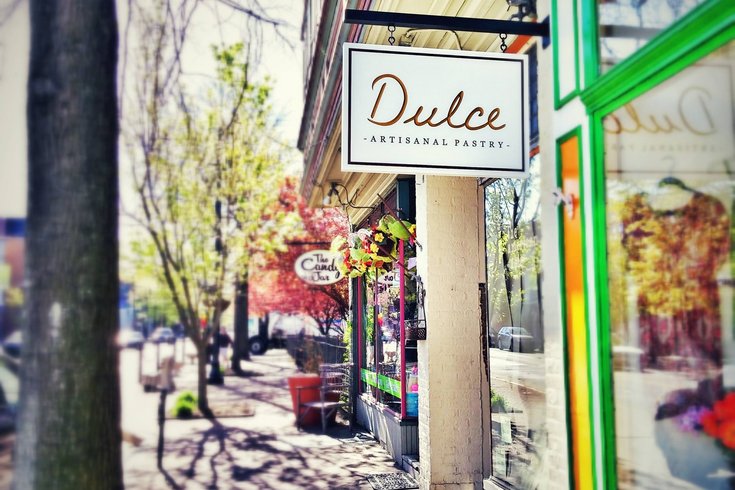 It's been a long wait for Collingswood bakery Dulce, but a payoff is just around the corner -- and it should be oh-so-sweet.

Originally slated for a summer opening, Dulce will open its doors at noon on March 16 at 740 Haddon Ave. in Collingswood, according to the Courier-Post. Owned by Josue Santiago Negron, who was previously a pastry chef at Stephen Starr's The Dandelion as well as the Hyatt at the Bellevue, Dulce will focus on bread and a selection of sweets that run the gamut.

Following St. Patrick's Day, he plans to add beer bread and Irish cream eclairs to the menu as seasonal items.

No word on the number of seats inside, but the space has been reworked into an open-kitchen layout. The tables in the rear are handcrafted.