Four-year-old girl dies after being shot in the head 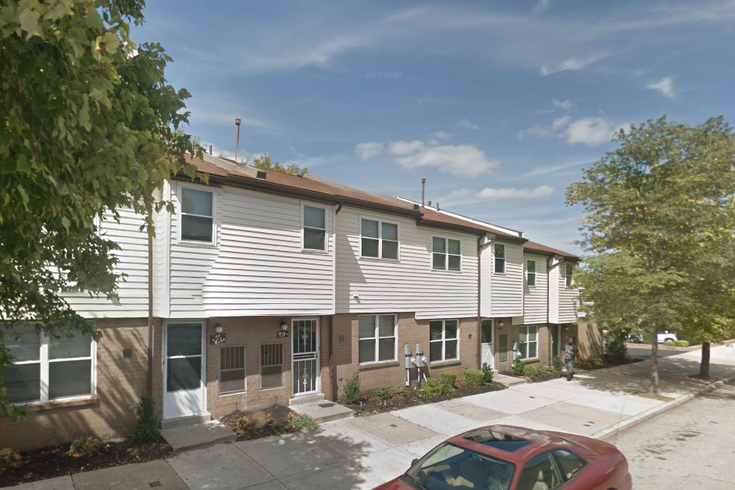 A child died Thursday afternoon after she was shot in the eye in a home along the 1800 block of N. 20th Street in North Philadelphia.

A four-year-old girl died Thursday afternoon after she was shot in the eye inside her North Philadelphia home.

According to Officer Christine O'Brien, a police spokesperson, the child was shot in the right eye. The girl's 3-year-old sister and 25-year-old mother were in the same room at the time of the shooting, O'Brien said.

O'Brien did not detail the cause of the shooting.

Police responding to the girl's home, on the 1800 block of North 20th Street, transported the girl to Hahnemann Hospital, where she was pronounced dead at 1:01 p.m., O'Brien said.

Also, she said, police have recovered the weapon involved in this shooting.

This is a breaking news story and will be updated as new information becomes available.