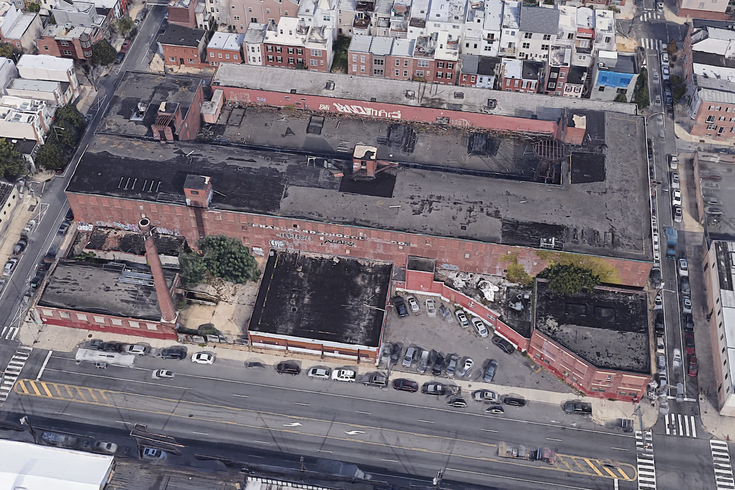 A plan is moving forward to build townhomes on a portion of the site of the former Frankford Chocolate Factory property on the 2100 block of Washington Avenue in South Philly.

Plans for the shuttered Frankford Chocolate Factory in South Philly have been in the works for quite some time — with one or two unsubstantiated rumors about its future.

But this week, reports confirmed OCF Realty sold more than half of the square footage of the 150-year-old factory property on the 2100 block of Washington Avenue to a developer that will build townhomes with garages.

Curbed reported that the $11.5 million sale of 55,000 square feet will be used for the construction of 40 townhomes each with two-car garages. The project's density has been slightly reduced from the original plan for 44 townhomes. Plans for the rest of the space will be for mixed-use development, including retail and public spaces.

OCF bought the property — known for being the world's largest manufacturer of chocolate bunnies between the 1970 and mid-2000s — in 2015 for $7.8 million and quickly demolished part of it due to unsafe conditions, Curbed reported. The factory encompasses at total of 100,000 square feet.

Initial, unconfirmed plans for the land it would be used for laser tag (which was actually just an April Fool's joke) and then that it would be converted to 150 rental properties with three retail storefronts.