In a letter sent Tuesday, more than 800 women were notified they would need to find new arrangements immediately 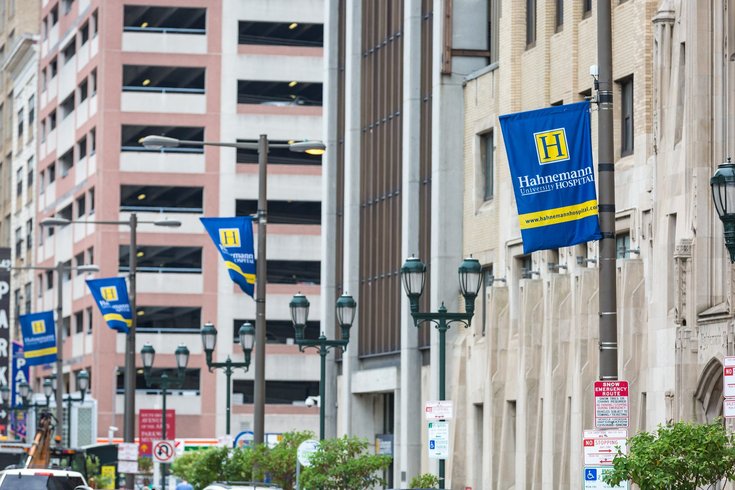 Hahnemann University Hospital is still discontinuing health care services — the latest being the closure its maternity ward, starting this Friday — despite a Philadelphia Common Pleas judge approving an injunction that orders the facility remain open until the city's health commissioner approves a closure plan.

On Tuesday, more than 800 women were notified that doctors would stop delivering babies on Friday. A court order filed by Drexel University, however, was approved on July 3 and filed in court on Monday that demands the hospital remain open until a plan is approved, according to the Inquirer.

It's not yet clear if closing the ward violates that court order.

The letter, sent by Drexel's College of Medicine obstetrics and gynecology department, said all "nonemergency surgeries and procedures" will discontinue by Friday and "it is necessary to plan for future surgical procedures and deliveries at another location."

"If you are due to give birth in July and August, we will contact you by phone to help arrange for your admission to another Philadelphia hospital," the letter said. "Currently, Drexel Obstetrics and Gynecology is working closely with Thomas Jefferson, Center City. However, you may deliver your baby in any hospital you choose, and we will coordinate your care with any hospital you designate."

The Inquirer reported that doctors at Hahnemann delivered 130 babies each month in 2018.

Gov. Tom Wolf and the Pennsylvania Department of Health sent a cease and desist letter to Hahnemann the day after hospital officials announced it would close later this year. In a statement released earlier, Wolf said the intention of the cease and desist is so patients "are not left suddenly without care, and its employees aren't left without jobs."

The cease and desist also requires the hospital to receive approval of a closure plan from the state heath department before eliminating further services.

On June 30, the hospital began diverting trauma patients from its emergency room to other hosptitals in the area. A day later, the hospital's owner, Philadelphia Academic Health System, filed for Chapter 11 bankruptcy protection.