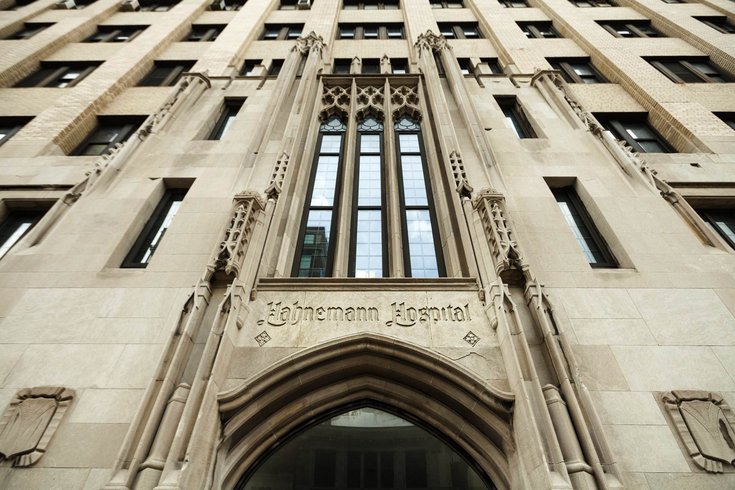 The company, which filed Sunday in a Delaware federal court, hopes to restructure St. Christopher's to keep it open.

The filing in bankruptcy court came a day after Hahnemann announced it would no longer accept trauma patients. Patients will be diverted to other facilities in the area. The hospital will keep the emergency room open, but it was "de-designating" as a Level 1 and 2 trauma facility.

The company announced Wednesday it will close the 495-bed hospital in the fall. Local and state health officials have threatened the company with legal action for not following protocol. The Pennsylvania Health Department last week issued a cease-and-desist letter requiring Hahnemann to get state approval for a closure plan before closing or eliminating services, specifically in the emergency department.

Drexel University is attempting to get an injunction to keep Hahnemann open, according to 6ABC. The university, which uses the hospital as its teaching hospital, filed a lawsuit early last week to prevent the closure.