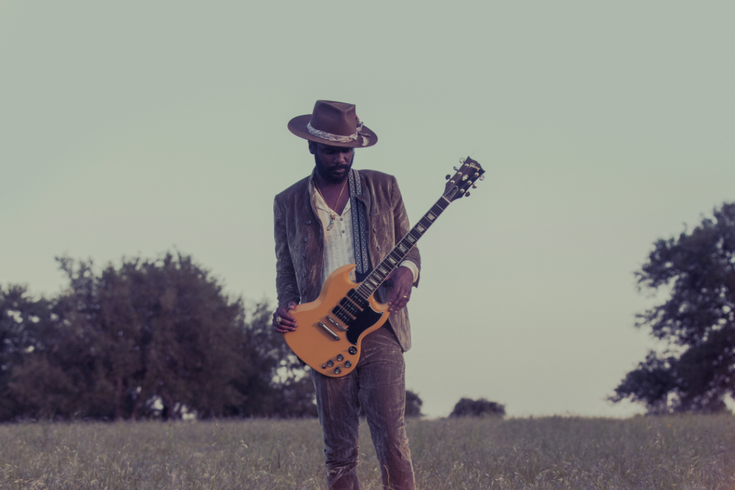 Grammy Award-winning musician Gary Clark Jr. will be making a stop in Philadelphia as part of his Spring 2019 Tour throughout North America. He’ll be performing at the Metropolitan Opera House on Friday, March 29 at 8:30 p.m. Tickets are on sale now.

The nationwide tour is in support of the singer’s forthcoming album, scheduled for release in early 2019. Known for his unique style that blends blues, rock and soul music with hip hop, Gary Clark Jr. has performed with legends like Eric Clapton and the Rolling Stones. In 2012, SPIN Magazine recognized the singer for performing at more North American music festivals than any other musician, and his song, “Please Come Home,” earned him a Grammy Award in 2014 for “Best Traditional R&B Performance.”

Get your tickets to see Gary Clark Jr. now.