Chinese scientists use CRISPR to edit genes of HIV patient

The man had no side effects, but the technique did not cure his infection 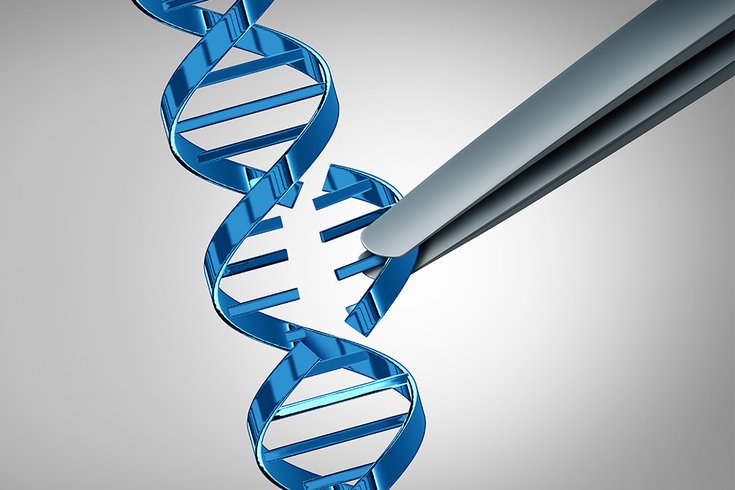 Chinese scientists have used the gene-editing tool CRISPR in an attempt to cure a man of HIV, according to the first published account of using the technology to treat a disease in an adult.

About 19 months ago, the patient, 27, received an infusion of blood cells altered to resist the AIDs virus. The patient has not shown any adverse side effects related to the gene-editing, according to the report, published Wednesday in the New England Journal of Medicine.

The latest case drew praise from a University of Pennsylvania genetics expert who penned a commentary alongside the report.

"That's really good for the field," Dr. Carl June told the Associated Press. "There are no ethical concerns on this one."

The altered cells continue to work, but they are not enough of them to rid the man of HIV, the report said.

Though the intervention failed to eliminate HIV from the man's cells, his survival bodes well for doctors seeking safe CRISPR-based therapies, according to STAT.

"They attempted a moonshot, and while they did not land on the moon, they got back home safely," Fyodor Urnov, of the Innovative Genomics Institute at the University of California, Berkeley, told STAT.