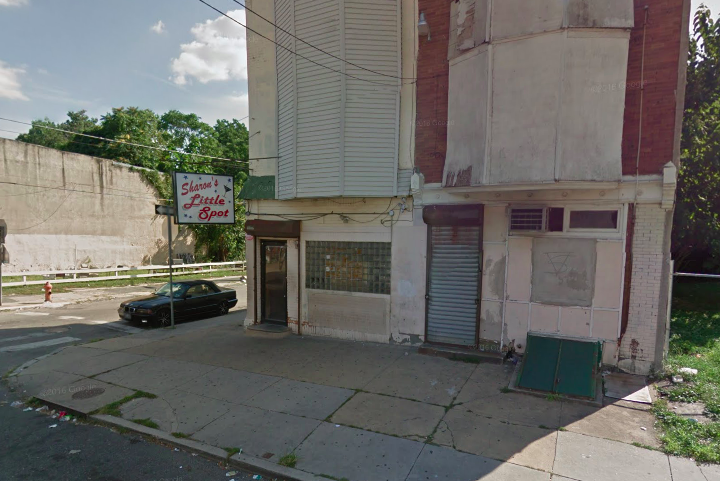 Philadelphia police are investigating after the owner of a Germantown bar was fatally shot Monday night following an argument with a member of his security staff.

Responding officers were met at the scene by the unidentified security guard, who allegedly reported that he had shot the 44-year-old bar manager. The guard directed police to a small room behind the bar where the victim, whose identity has not been released, was found with two gunshot wounds to his torso and a third to his upper left thigh.

According to 6ABC, the guard allegedly told police that the bar manager had struck him over the head with a bottle prior to the shooting.

The victim was transported to Albert Einstein Medical Center, where he was pronounced dead at 11:22 p.m.

No charges have been filed at this time, and the investigation remains active and ongoing with the homicide unit.