Get kimchi delivered to your door: H Mart and Instacart team up 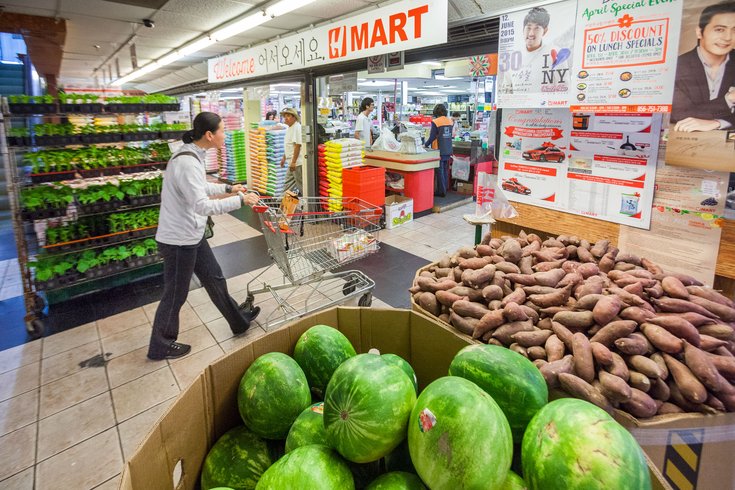 H Mart, a national Asian supermarket known to carry produce, rice by the bag, curry pastes and, yes, kimchi, has partnered with Instacart for an expansion of the San Francisco-based online delivery service.

According to the Philadelphia Business Journal, Philadelphia is the first city to take part in that expansion. As of this week, shoppers can order from the H Mart at 7050 Terminal Square in Upper Darby, near the 69th Street Transportation Center. The two companies reportedly worked closely together to accurately translate many of the purveyor's ethnic food labels.

The H Mart-Instacart partnership will extend to Atlanta, Los Angeles, Houston, Orange County in California and the suburbs of Washington, D.C. and Chicago in the weeks ahead. In total, Instacart delivers in 18 metropolitan areas.