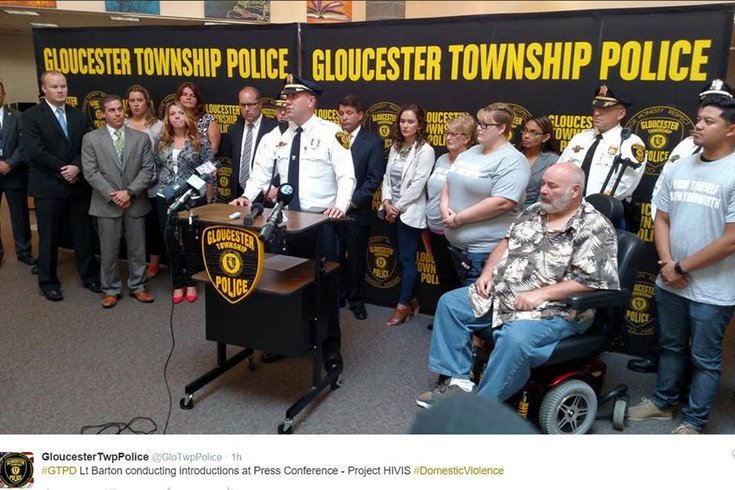 The program will include a specialized team of officers responsible for providing victim services, regular follow-ups with victims and their children, and conducting danger assessments to help predict future violence.

The project, Home Involved Violence Intervention Strategies (HIVIS), was developed as a result of research done by Rachel Hall, who worked as an intern with the department in summer 2013. Hall was critically injured after she was struck by a car in Philadelphia in April.

Another key part of the program involves identifying victims who are at the highest risk and conducting follow-up activities to ensure their safety.