After police shut it down in May 2018, the Delaware River Waterfront Corp. is working to transform it 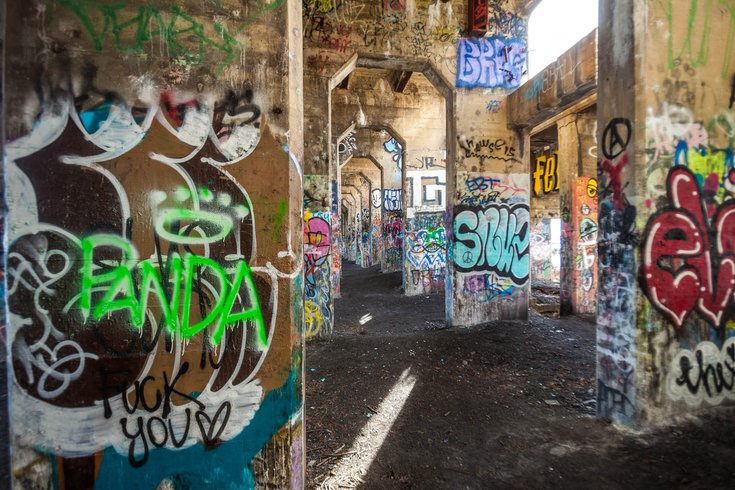 Pier 18, also known as Graffiti Pier, near Philadelphia's Port Richmond neighborhood, was closed last May due to illegal activity. But, the Delaware River Waterfront Corporation announced it would redevelop the pier into a public park.

Graffiti Pier, the unofficial Philadelphia artist playground that was shut down last spring after an uptick in illegal activity, will likely become a public park.

The Delaware River Waterfront Corp. announced on Monday that it's in the early planning stages of development with the pier's owner, Conrail, to open up the space again.

LATEST: After a surge in crime, police have shut down Graffiti Pier

Pier 18 was closed in May 2018 after police started to patrol the area more heavily, sparking outrage from fans, artists, and taggers.

Under the agreement first reported on by the Inquirer, Conrail will sell six acres of its riverside property to DRWC, which is working on its promise to create a public park every half-mile along the string of trails on the Delaware River.

To begin, the William Penn Foundation is funding the initial studies on the pier's safety and looking for community input about how the space should be used.