After a surge in crime, police have shut down Graffiti Pier

An uptick in illegal activity has shut down the unofficial park. 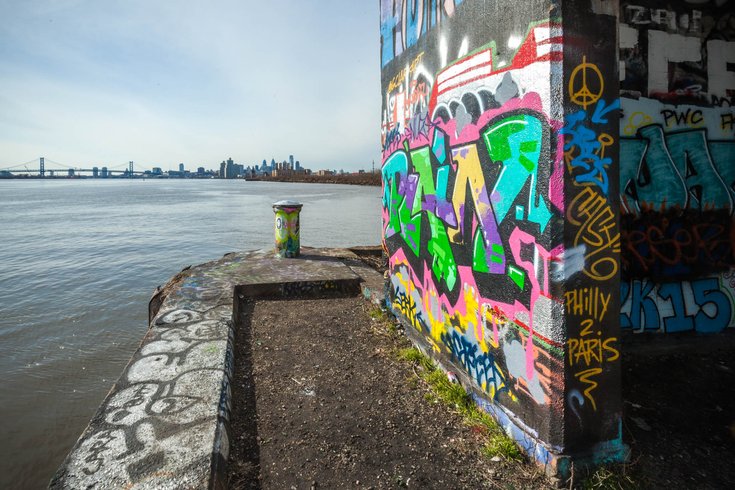 It’s a sad day for the devoted Instagrammers of Philadelphia and beyond.

It seems Graffiti Pier in Port Richmond has finally been shut down — but for real this time.

It was a longtime piece of forbidden fruit for us; a place where we could do an amateur photoshoot and feel like urbex explorers because there was a fence, but easily hopped.

The 26th District police sent out an alert on Tuesday saying officers would finally enforce a no-trespassing ordinance (complete with tickets and towing) that had been there for years after a series of car thefts near the property.

In a report from the Inquirer, police said there was an uptick in illegal activity in the area like robberies, assaults, a rape and a fatal drowning.

“People are coming from outside the city who read about it and want to get pictures of the pier,” Capt. Krista Dahl-Campbell, of the 26th District, told the Inquirer. “They come down, they leave their cars unlocked, come back and their stuff is missing.”

The property is a pier and parcel of land on the Delaware River formerly part of the Reading Railroads and the Port Richmond Yards. It was abandoned in 1991, although it’s still considered private property because it’s owned by Conrail.

Activists have called for it to be named an official park by the city, formalizing things like trash cleanup and conservation efforts. Hidden City proposed that due to the ratio between green space and architectural elements, Graffiti Pier “would allow for pop-up markets and small concerts.” It’s own Instagram page dubs it the “unsanctioned street art museum."