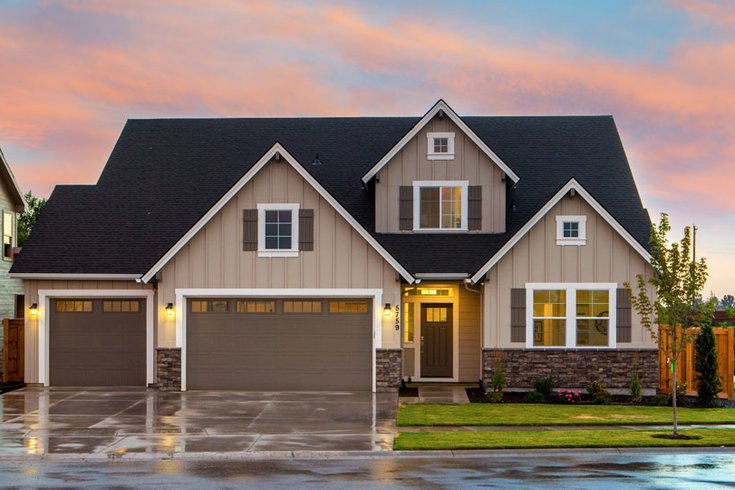 The frenzied state of the U.S. real estate market has been subject to analysis from practically every angle, from the rise of vacation homes in Florida to the allure of low interest rates. We’re experiencing an unusually supercharged market in the context of a pandemic that has only served to grease its wheels as buyers and sellers contemplate life-changing decisions. Investors also have had plenty to sink their teeth into under market conditions that strongly favor those with more resources at their disposal.

From a larger demographic standpoint, perhaps the most significant facet of the current housing market is the predicament of supply for a population of buyers struggling to find what they need.

It’s no secret that Millennials, the generation of Americans between 25 and 40 years old, are in their prime years to become homeowners. Though many have delayed decisions like marriage and having children, the group as a whole is still at life stage when purchasing a home is typically an aspirational investment.

But what Millennials need most — entry-level starter homes — happens to be the housing category under the greatest supply constraints.

There are many reasons for this gradual decline in new single-family homes, but the impact has been unmistakable for the current generation of first-time home buyers. When there are too few affordable new homes and the inventory of existing homes in this category is limited, the cost of the homes that do exist goes up and competition forces many would-be buyers to shelve their plans.

The long-term impact of this trend is considerable, as the Wall Street Journal recently reported:

Delaying homeownership has far-reaching consequences for buyers’ financial lives. Those who became homeowners between the ages of 25 and 34 accumulated $150,000 in median housing wealth by their early 60s, according to an analysis from the Urban Institute. Those who waited until between the ages of 35 and 44 to buy netted $72,000 less in median housing wealth.

“This is a big deal,” said Sam Khater, chief economist and head of Freddie Mac’s Economic and Housing Research division. “We need to think about how we talk about affordable housing, because for most people, when they hear affordable housing, there’s an instant negative reaction. They think ‘low-income,’ right? The issue now is these fissures have not just invaded the middle class. It’s now going up into the upper-middle-income strata.”

If only 65,000 new starter homes were built in 2020 and there were 2.4 million first-time homebuyers, there’s a clear market mismatch that’s simply too wide not to have far-reaching effects.

Writing for Forbes, Joseph Edgar examined what’s holding up the construction of new homes that meet the needs of Millennials — and how long it may take to see the market fill the void:

"You might imagine that the high demand for new housing would spark a lot of new construction from developers, but the rising costs of building a new home may slow that as well. Copper, steel, gypsum, lumber, soft lumber, plywood and ready-mix concrete have all seen record-setting price increases. These price increases are thought to be pandemic-related and, therefore, not long-term spikes, but it could still be a couple of years before pricing comes down and the market levels itself."

"In addition, I’ve found that many builders who were burned during the 2008 recession do not want to invest in speculative homes and now build primarily based on sales. This means only those who have great credit or money upfront will be able to build homes, as many builders won’t risk the high prices of construction of speculative entry-level developments."

"If we continue building at the current rate, I’ve seen estimates that we’ll likely need at least five years to get back to a construction rate of 1.5 million new homes every year, which will then alleviate the demand and potentially lower prices."

In the near-term, the pressures of the housing market likely will continue to force Millennials to make difficult trade-offs in value and location if they want to become homeowners. It’s a problem that underlies all of the hyperbolic language about the U.S. housing market in 2021. The people most likely to want to buy homes are left with options that will cost more than they want to pay and aren’t necessarily what would best suit their needs.