Where are the most overvalued housing markets in the United States? 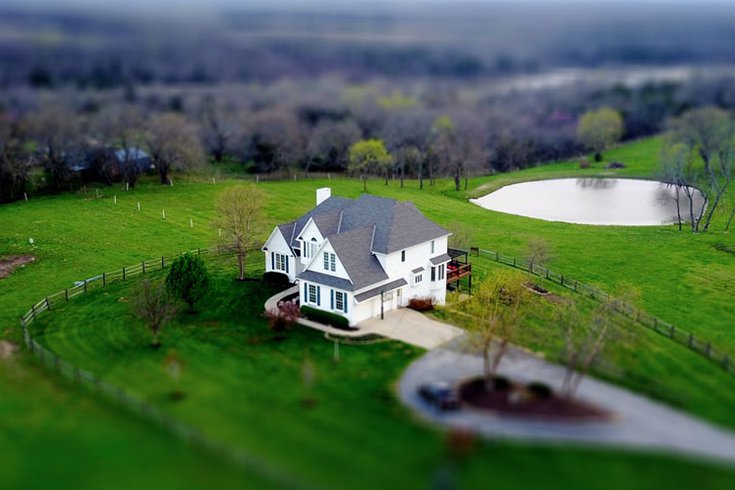 Home prices in the United States have been on an upward tear over the past year and change, a trend driven by high demand for houses, stiff competition among buyers and a limited supply of properties.

Newly released data from Redfin shows the national median home sale price increased 16% year over year to $361,225. And while there have been some signs of the housing market cooling of late, much of this reflects seasonal patterns. Pending sales still remain high.

“Demand for homes is making a comeback because even though home prices are high and competition is still steep, homebuyers don’t have many alternatives but to keep trying,” said Redfin chief economist Daryl Fairweather. “This continued demand for homes is enticing more homeowners to sell in order to avoid the fear of missing out on historically high prices. This enthusiasm from both buyers and sellers is translating into continued growth in pending sales compared to last year.”

Particularly notable from the Redfin report is that 52% of U.S. homes sold above list price, up from 32% a year ago. This measure has been falling since the four-week period ending July 11 when it peaked at 55%, but still shows the value sellers are getting in this market.

Just how much homes are selling at a premium depends on where they’re being purchased.

A new survey from researchers at Florida Atlantic University and Florida International University analyzed current home sale prices in 100 locations across the U.S., based on a history of past pricing, to determine which markets are most overvalued.

Their findings show some interesting locations that have become popular destinations during the pandemic due to work-from-home policies that have emboldened buyers to seek areas with lower density. These places still offer amenities and natural value, but give buyers flexibility in how they decide to use them.

Here’s a look at the top ten most overvalued markets, and the percentage above past pricing they’re currently hitting.

Places like Idaho and Utah have been attractive for purchasing vacation homes, which have been among the more popular real investments during the pandemic. In these markets, it may be much wiser to recoup the overvalued investment in this way, as opposed to living in these homes.

“In the Top 10 markets, potential buyers might want to consider renting and reinvesting money that they otherwise would have put into homeownership,” Ken Johnson, a real estate economist and associate dean in FAU’s College of Business, told Forbes. “Renting and reinvesting has been shown to often outperform ownership in terms of wealth creation.”

Further down the list, the first cities in Florida to pop up are Lakeland at No. 20 (31.39% overvalued), Tampa at 21 (31.35% overvalued) and Melbourne at No. 25 (28.97% overvalued). Florida’s real estate market has been among the hottest in the U.S. during the pandemic, but the number of appealing locations available in the state may be keeping overall prices in check better than states like Idaho and Utah.

Oddly, a few vacation destinations have seen homes selling at a discount. In Virginia Beach, homes are selling for a 2.46% discount and in Honolulu, they’re selling about 5% lower than their expected value.

While there have been signs of mild cooling across the country’s housing market, some investors are concerned about the upward trend in prices and how it will continue to impact the economy.

Peter Boockvar, chief investment officer at Bleakly Advisory Group, sounded some alarm in an interview with CNBC this week.

“Buyers are calling a time out. They said ‘I can’t afford this’ or ‘I want to wait to see home prices cool down.’ We’re still going to see these double-digit home price increases. There’s still a dearth of inventory.”