Haddonfield native dies in fall at national park in California 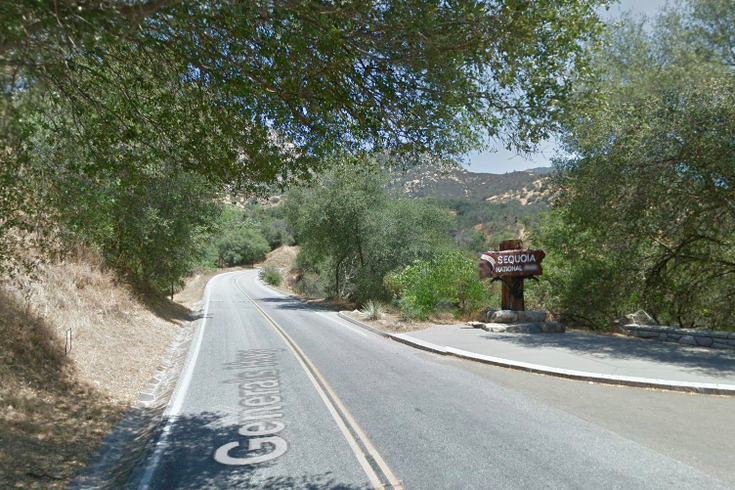 A Haddonfield native has been found dead at a national park in California.

Eric Juliani, 29, who was living in Campbell, California, a suburb of San Jose, was found dead after a fall at Sequoia National Park, the Visalia Times Delta reported Tuesday.

Two hikers descending the 14,505-foot Mount Whitney in the Sierra Nevadas discovered a body on May 5, according to the news outlet. They told park officials they came across two ice axes and an apparent blood trail leading to the body, which was reportedly 1,500 to 2,000 feet below the ice axes.

Friends of Juliani contacted Sequoia authorities to report that he didn't return from a solo summit trip. Park rangers recovered his body the following day.

Another 29-year-old California man was found dead eight days after Juliani in Sequoia National Park, the Visalia Times Delta reported. Anton Dokov's body was found Sunday after it was reported that a hiker had fallen from Watchtower section of Lakes Trail.

Juliani played varsity football and baseball and was involved with student council at Haddon Township High School, where he graduated in 2007. He graduated in 2011 of Rowan University with a degree in English/Language Arts Education. His LinkedIn page indicates he had been a teacher at Spaulding High School in New Hampshire.

According to an obituary for Juliani, he "will always be remembered for his sense of humor, kind heart, and love of family."

"He was passionate about sports, the outdoors, and good food," it continued. "Eric's personality had a strong impact on those around him and he will be sadly missed by his family and friends."

Family and friends are invited to participate in a service followed by a celebration of Eric's life by sharing stories and tributes. The service will begin at 6 p.m. on Friday in the Fellowship Hall of the Haddonfield United Methodist Church, 29 Warwick Road, Haddonfield. Casual dress is suggested.

In lieu of flowers, memorial contributions in honor of Eric may be made to a foundation that Eric was passionate about, the Ryan E. Bishop Leadership Fund.