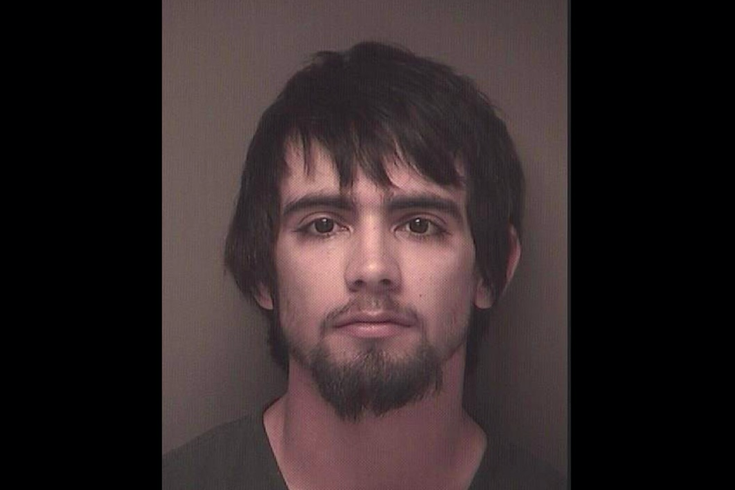 A Pemberton Township man was charged Monday in the fatal stabbing of a man who disappeared last September shortly after moving to the area from Indiana, Burlington County prosecutors announced Monday.

Months passed by without answers after Cody McPherson, 20, was reported missing on Sept. 24, 2017.

A break came on March 19 when a district warden with the New Jersey Forest Fire Service was preparing for a controlled burn at Colliers Mills Wildlife Management Area. The district warden noticed what appeared to be a human skull and called off the burn to preserve the evidence.

A post-mortem examination determined the cause of death to be a stab wound to the left abdomen and the manner of death to be homicide. Dental records confirmed the body was Cody McPherson.

Investigators allege that Alan McGinnis, 27, of Pemberton, stabbed McPherson on Sept. 24. 2017 and used a vehicle available at the residence to drop the body off at the reserve in Jackson Township.

New Jersey State Police charged McGinnis with murder, improper disposal of human remains, destruction of evidence and related weapons offenses. He is being held at the Ocean County Jail.