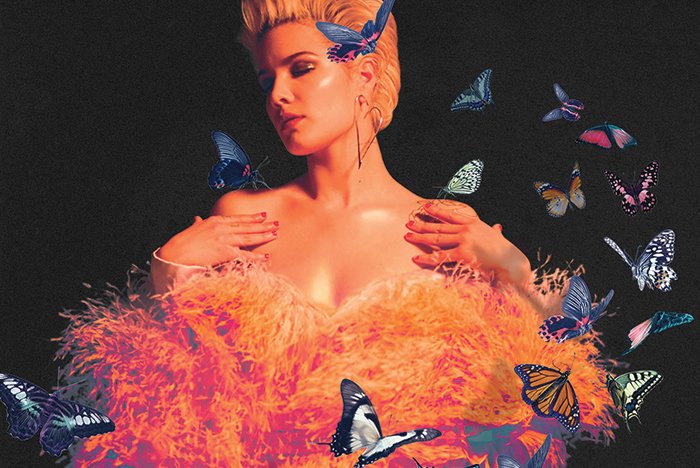 Halsey, a native of New Jersey, will spend an evening in Atlantic City this July as part of her Hopeless Fountain Kingdom world tour. The electropop sensation will perform at Borgata’s Event Center on Saturday, July 14 at 8 p.m. Tickets are on sale now.

The singer-songwriter made a name for herself in 2015 with her pop anthem hit “New Americana.” The following year, she gained world-wide notoriety from her collaboration with The Chainsmokers on “Closer,” which topped the Billboard Hot 100 chart for 12 consecutive weeks. Since then, she has released her second studio album featuring hits like “Now or Never,” “Bad at Love” and “Alone,” and continues to release new singles like her latest, “Him & I.”

Don’t miss your chance to see Halsey perform live in her home state. Get your tickets now.