Aaaaaaand there's the team that lost three straight horrific games to the Dolphins, Buccaneers and Lions earlier this season. As always, win or lose, we hand out 10 awards:

Cardinals star tight end Darren Fells caught a pass and ran 20 yards with Byron Maxwell draped on his back the same way I carry my 3-year-old daughter at the amusement park. 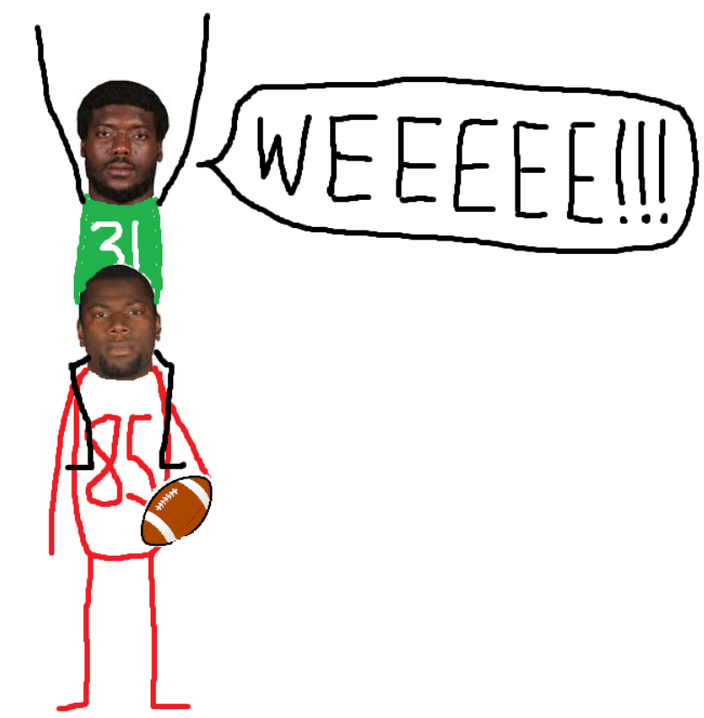 2) The Olé Award: The Eagles' tackling

And plenty of other tackling awfulness.

4) The Broken Record Award: Me, in these 10 awards posts

It seems like after every Eagles loss, we say, "Still only a game out of first place!" Welp...

You know how semi-obscure players destroy the Eagles? Like James Mungro with the Colts like a decade ago? Or James Starks before anyone knew who he was in the playoffs against the Packers? Well, this will forever be known by me as the David Johnson game: 29 carries, 187 yards, 3 TD, to go with 4 catches on 4 targets for 42 yards.

6) The 'Take THAT!' Award: Larry Fitzgerald

Here were Larry Fitzgerald's numbers against the Eagles throughout his career:

For the majority of the season, the Eagles defense has actually been good. But when they're bad, they're reeeeeaaaally bad. Sunday night was the third time this season the Eagles got 40 burgered.

Sammy Sleeves made some really nice throws against the Cardinals. He took a shot while throwing from deep in his own end zone to Josh Huff for a first down. He had great ball placement on a throw down the seam to Brent Celek. He dropped one in the bucket to a streaking Jordan Matthews down the field (although Matthews was wide open).

But those two picks... Yeesh. Sammy Sleeves, what were you looking at on those interceptions? 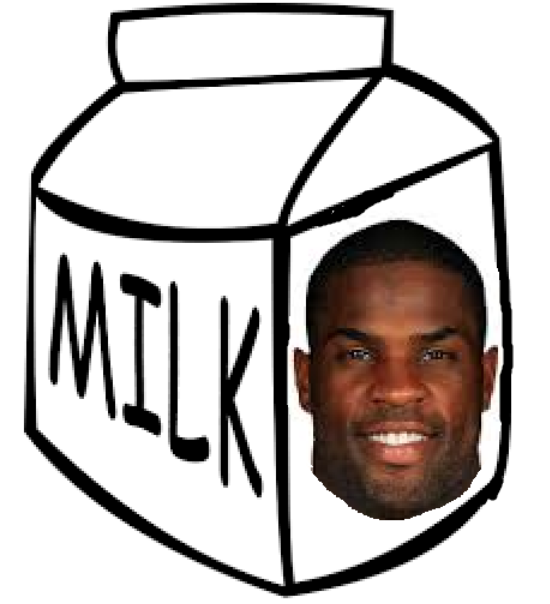 10) The Better Team Award: The Cardinals

The Cardinals had one penalty and no turnovers. They have a wide assortment of weapons on offense, a good quarterback, and a defense that makes plays. That is what a good team looks like. The Eagles are not that.