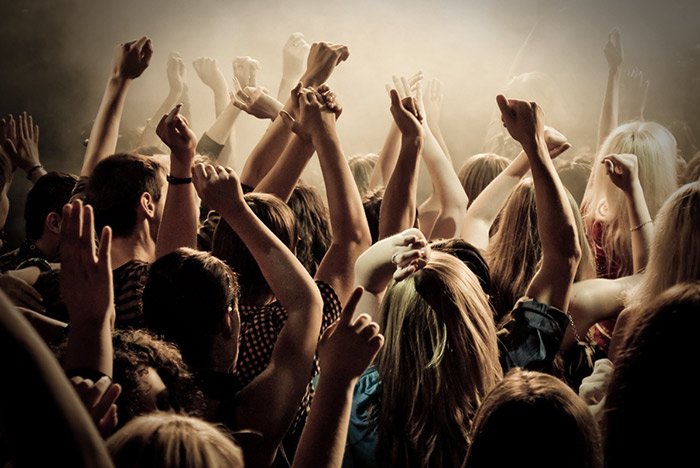 Get ready to experience a new era in entertainment this summer because Hard Rock Hotel & Casino Atlantic City officially opens its doors to the public on Thursday, June 28. The casino is set to become the new go-to destination for world-class entertainment in Atlantic City – and it has a star-studded lineup of more than 50 shows and events to prove it.

From industry leading artists like Blake Shelton, Florida Georgia Line, Kid Rock and Steely Dan, to headlining comedians such as Amy Schumer and Friends, the resort will set the stage in Atlantic City this summer with an unprecedented level of A-list talent. Over 200 nights of music, epic bands and comedy are on sale now. The property promises more than 300 acts in its first year.

On opening day, Hard Rock’s signature legendary vibe will be evident the moment guests arrive at the $500 million music-inspired hotel, which is now taking reservations. With dynamic culinary experiences, a beach bar and a spectacular casino boasting more than 2,100 slot machines and 120 tables games, everyone will feel like a rock star at this newly-imagined, oceanfront resort.

Southside Johnny and the Asbury Jukes
Saturday, August 4 at 8 p.m. 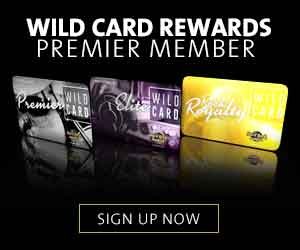