Orchestra to perform score for 'Prisoner of Azkaban' at movie-concert

Watch the third film in the Harry Potter series, as John Williams' score is played live 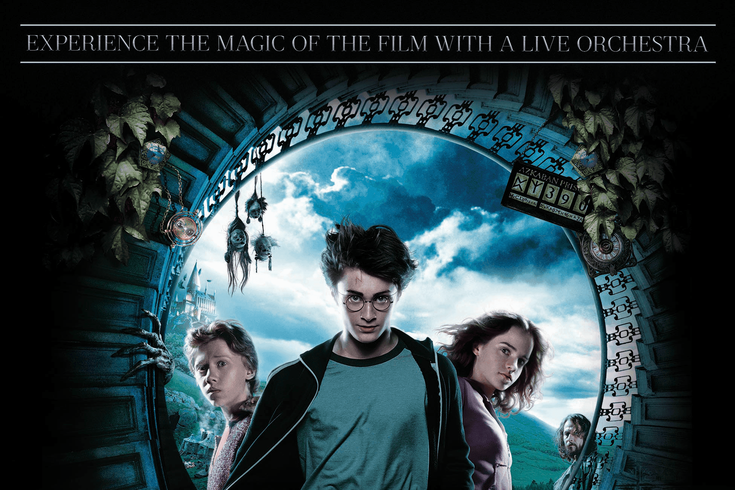 "Harry Potter and the Prisoner of Azkaban," the third film in the Harry Potter series, will be screened at The Mann Center this summer. The Philadelphia Orchestra will play the score to the film.

The Harry Potter Film Concert Series will return to the Mann Center this summer.

This year, the third film, "Harry Potter and the Prisoner of Azkaban," will be shown in high-definition on a 40-foot screen, while the Philadelphia Orchestra performs John Williams' score live.

In 2016, the Mann Center hosted the world premiere of the Harry Potter Film Concert Series. Since then, more than half a million fans have enjoyed the magical movie-concert series.

"Harry Potter and the Prisoner of Azkaban" with The Philadelphia Orchestra