How did a Philly-area company rise to Glassdoor’s top 10? 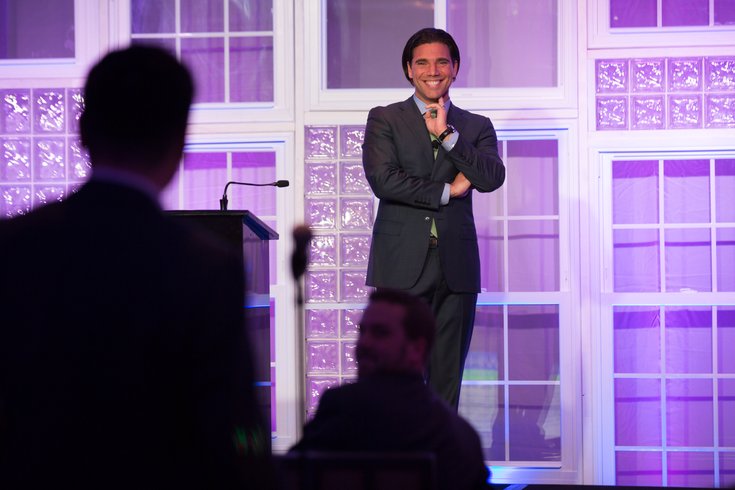 Asher Raphael, co-CEO of Power Home Remodeling, based out of Chester, PA

This week, Glassdoor recognized its 50 best places to work for 2017, and a local company – run by millennials – made number 10 on the list.

Asher Raphael, 36, co-CEO of the company, chalked up his success to the people that make up the company. He said he takes his employees to Mexico every year.

“This is like – the people have spoken – kind of award. It’s one of the reasons it’s so meaningful,” said Raphael.

“Millennials are notorious for job-hopping. Today’s generation – they don’t think of employment as for a lifetime, so, I think most employers treat them as such. With so many people either out of the job market or dissatisfied with where they’re working, this is a place that people go to get honest, transparent feedback about a business.”

To gauge Glassdoor’s results, employees from each company complete a voluntary questionnaire that asks them about their job experiences, work environment and interactions with their supervisors over the past year. Each staff member gives their employer a score and everything is anonymous.

Power Home Remodeling also boasts having been named the number one place to work for millennials by Fortune magazine last year – the first time Fortune published such a list.

Raphael said he and Schiller decided to keep their headquarters here in the Delaware Valley because “we think there’s a huge talent pool in Philadelphia, and the city is slowly transforming.”

Eighty-six percent of PHR’s 1,850 employees are made up of millennials, he said.

“Everybody stays here for the people…it’s built around growth. So long as people continue to challenge themselves...

“A lot of people ask – for something that is not a household name – how did we end up on a list with names like Google and Apple and Facebook…it goes back to our motivation of early decisions [asking] is this going to increase [employees’] happiness?” 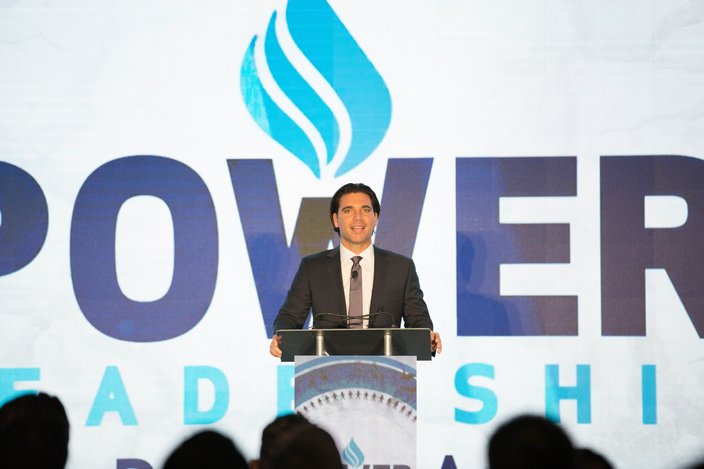