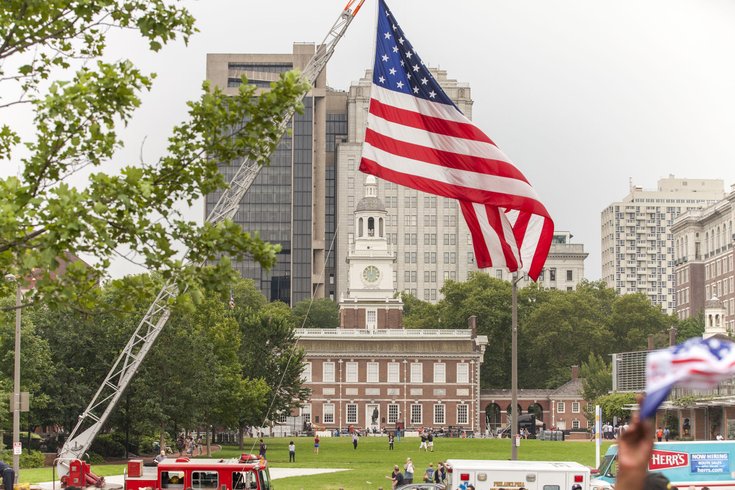 A Plymouth Meeting commercial landscaping company and the U.S. National Park Service announced plans Tuesday for landscape rehabilitation at Independence National Historical Park, which will rope off one section of the Independence Mall through May.

BrightView Landscapes is partnering with the National Park Service and donating the landscaping work, the company announced. The effort will focus on completely replacing the sod on the park’s Block One lawn, which runs along the Liberty Bell Center and is bounded by South Sixth Street and Independence Hall on Chestnut Street. BrightView also will repair, or replace, the Block One irrigation system.

Work on the project begins this week, BrightView said, and will conclude at the end of April, but the lawn will remain roped off through May so the new sod can take root.

BrightView is also committed to maintain the block’s landscaping for a year at no cost to the National Park Service, the company said.

According to the Philadelphia Business Journal, the BrightView donation is worth more than $300,000.

“This landscaping project in front of Independence Hall – a World Heritage Site and the birthplace of our nation — will beautify the Park for our millions of visitors to enjoy as they move through the grounds and make their connections with history,” INHP park superintendent Cindy MacLeod told Lawn and Landscape.

BrightView CEO Andrew Masterman called Philadelphia the company’s home, and said the park is a “source of pride for everyone living in this community.”