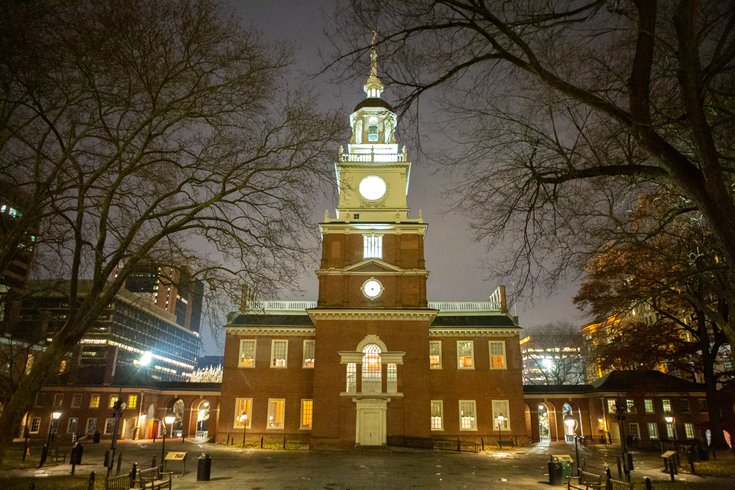 The Independence Visitor Center is reducing its operational hours because of the ongoing federal government shutdown.

The center, which is part of the Independence Historic National Park, is trying to cut down on operating costs while the shutdown is ongoing. In the meantime, the center has had to front most of its operational expenses independent of the government since the shutdown began.

RELATED: Manayunk restaurants and others step up to help federal employees

The nonprofit that works with federal staff, the Independence Visitor Center Corp., has been covering all operating costs since the impasse between Congress and President Trump started on Dec. 22.

All federal employees have been furloughed and special programming has been canceled, the Associated Press reported.

The center is closed this Tuesday and will reopen on Wednesday, Jan. 23 through Saturday, Jan. 26 from 9 a.m. to 5 p.m. Starting next week, it will be closed on Sundays and Mondays.

Located at Sixth and Market streets, the visitor center is where tourists can pick up free tickets to tour Independence Hall and purchase other tickets to attractions, museums and historic tours.

The Liberty Bell and Independence Hall will remain entirely closed during the shutdown.