Anonymous poster wrote about shooting at the schools. Extra officers have been stationed at each building 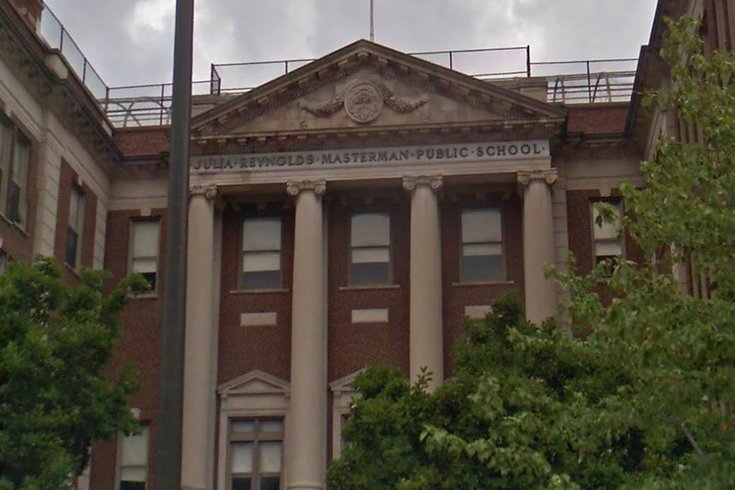 Ten schools in the Philadelphia School District were named in a threat posted to Instagram on Wednesday evening. The anonymous poster threatened to shoot at the schools on Thursday, Feb. 7.

School district spokesperson H. Lee Whack said on Thursday morning that the post referenced the person going to shoot at the schools and used profane language. It was first tracked down by the Philadelphia Police Department, but the message now appears to have been deleted.

After investigating, police sent additional officers to each of the schools named in the threat for increased security, Whack said.

Six of the 10 school named in the threat are located in South Philly. Also six of the schools on the list are high schools or have both high schools and middle school in their buildings.

In an email to students' families at Masterman School,  Assistant Principal Tonya Broussard said additional police were at the school.

"We want to be clear, safety of our students and staff is always our number one priority," Broussard wrote.

"We take threats like this seriously and we work with law enforcement, according to our District policy and protocol, to fully investigate them and do everything possible to keep our school safe."

Police and the school district are continuing to fully investigate the matter. The Philadelphia Police Department did not immediately respond to PhillyVoice's request for comment.