Irish clothing retailer to open at W.G. Park in 2016 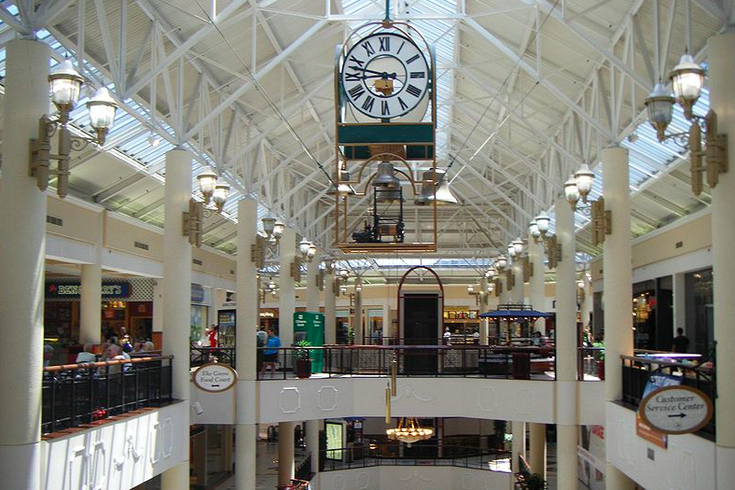 The Willow Grove Park mall will add a major new tenant in 2016.
Primark, an Irish clothing retailer which sells fashionable clothes at the low end of the market, will lease about 77,500 gross square feet (about 58,000 net square feet retail space), mostly on the second level of the Montgomery County mall, which is owned and operated by the  Pennsylvania Real Estate Investment Trust, or PREIT.
Last year, Willow Grove Park added two other clothing retailers, Michael Kors and UNIQLO, which opened two stores in PREIT malls as part of its four-store expansion into Philadelphia.
"We have been successful in our strategic plan to enhance the shopping experience by delivering sought after national and first-to-portfolio and first-to-market retailers," said Joseph F. Coradino, CEO of PREIT, in a statement. "As we continue our portfolio transformation, we expect to deliver more key brands that drive traffic and sales to our properties."
Sears Holdings Corp. entered into lease agreements with Primark late in 2014 for seven standalone stores in the northeastern United States. In addition to the Willow Grove Park mall, the lease agreement included the Sears store at King of Prussia Mall.
At Willow Grove Park, the Sears store and Sears Auto Center will continue to operate in about 96,000 gross square feet on the lower level, the company said.
PREIT also announced that three retailers – lululemon athletica, Tumi and e.l.f. studio – have signed new leases for space at the Cherry Hill Mall, joining UNIQLO and Vera Bradley which opened stores there last year.