The town is prohibiting groups from gathering on its beaches and boardwalk late at night, effective immediately 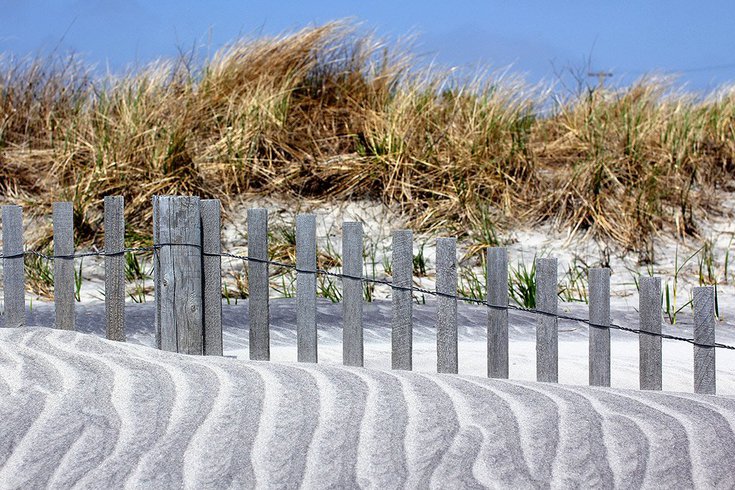 The mayor of Avalon New Jersey issued an overnight executive order to prevent large crowds from gathering on the beach and boardwalk.

The beach and boardwalk in Avalon will now be closing early, per an executive order from the city's mayor that goes into effect immediately.

Mayor Martin Pagliughi said in a statement that vandalism at the Jersey shore town has increased over the past few months, public property has been damaged and excessive litter has gathered on beaches and the boardwalk because of large groups of young people who congregate at night.

“This unfortunate measure is a direct result of Governor Murphy’s destruction of effective enforcement of laws pertaining to juveniles, and the elimination of certain police powers," Pagliughi said in a statement. "Accountability and education begins at home, and some parents need to take an active approach in managing the activities and whereabouts of their juveniles. If they refuse, more drastic measures will be considered that would impact everyone as a result of actions of a few inconsiderate people."

Avalon Police Chief Jeffery Christopher said under new legislation, police are required to issue only curbside warnings to minors for ordinance and disorderly persons offenses, even if marijuana or alcohol are present.

“For example, if a juvenile is in possession of drugs or alcohol, police can do nothing more than issue a warning, and the juvenile is not obligated to provide his or her actual name," Christopher said.

State legislators pushed for the juvenile reforms to end racial disparities among youth in the justice system.

“If we can turn a youth away from the juvenile justice system, we know they stand a much better chance of turning their life toward success in the long run,” state Attorney General Gurbir Grewal said last year.

Pagliughi said that the state is "directly responsible for unlawful conduct which compromises public safety."

Other Jersey Shore towns reported large crowds and vandalism on the beach as well. Long Branch called off its July 4th fireworks when officials reported an "out of control" party on the beach.